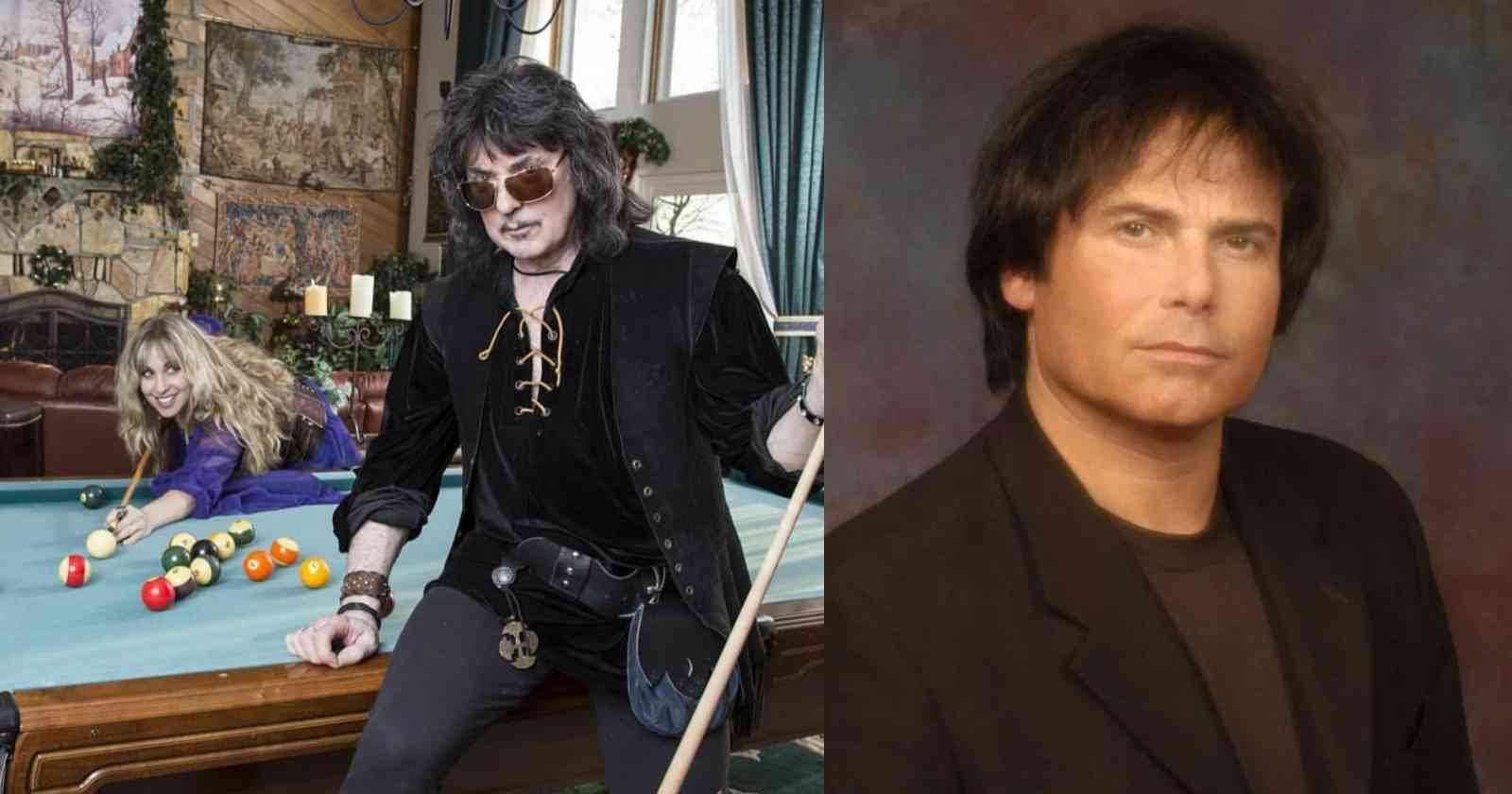 The classic Deep Purple formation that included guitarist Ritchie Blackmore, drummer Ian Paice, keyboardist Jon Lord, bassist Roger Glover and singer Ian Gillan reunited in 1984 and recorded the albums “Perfect Strangers” (1984) and “The House Of Blue Light” (1987). After Gillan decided to leave the band again in 1989, they remaning members tried to recruit a new singer. One of the names that tried for the band was Jimi Jamison of Survivor (At the time the American band was inactive), famous for being the singer of the hit “Burning Heart”.

In an interview with Jungle Room posted by guitarist Ritchie Blackmore on his Facebook page, he recalled the experience of almost having Jamison as Deep Purple’s frontman.

“I had seen Jimi on Survivor and was very impressed. I remember going down to Tennessee to meet him and I really liked him as a person. He then came up to try out with Deep Purple. We did one song, I think it was ‘Going Down’ and he was so good I immediately stopped playing and just said ‘You’re in!'”

“He said ” Don’t you want to do more songs?’ I said: ‘No, you are so damn good, I know that you are perfect for the job’. We went out and celebrated at a restaurant. I was full of ideas due to his melodic soulful voice and he could improvise much better than a lot of singers I knew. So he had every aspect I was looking for in a singer.”

“Very, very nice guy. Very humble. Unfortunately, two weeks later, we were told he couldn’t join the band. We never found out why. I think it had something to do with management. I was surprised and saddened by what happened. It was a mystery to me waht had gone down. It was a bad moment for me. I rated him as one of the top singers in the country,” Ritchie Blackmore said.

Deep Purple ended up choosing the singer Joe Lynn Turner, who had worked previously with Blackmore and Glover in Rainbow. With Turner the band recorded the album “Slaves and Masters” (1990).