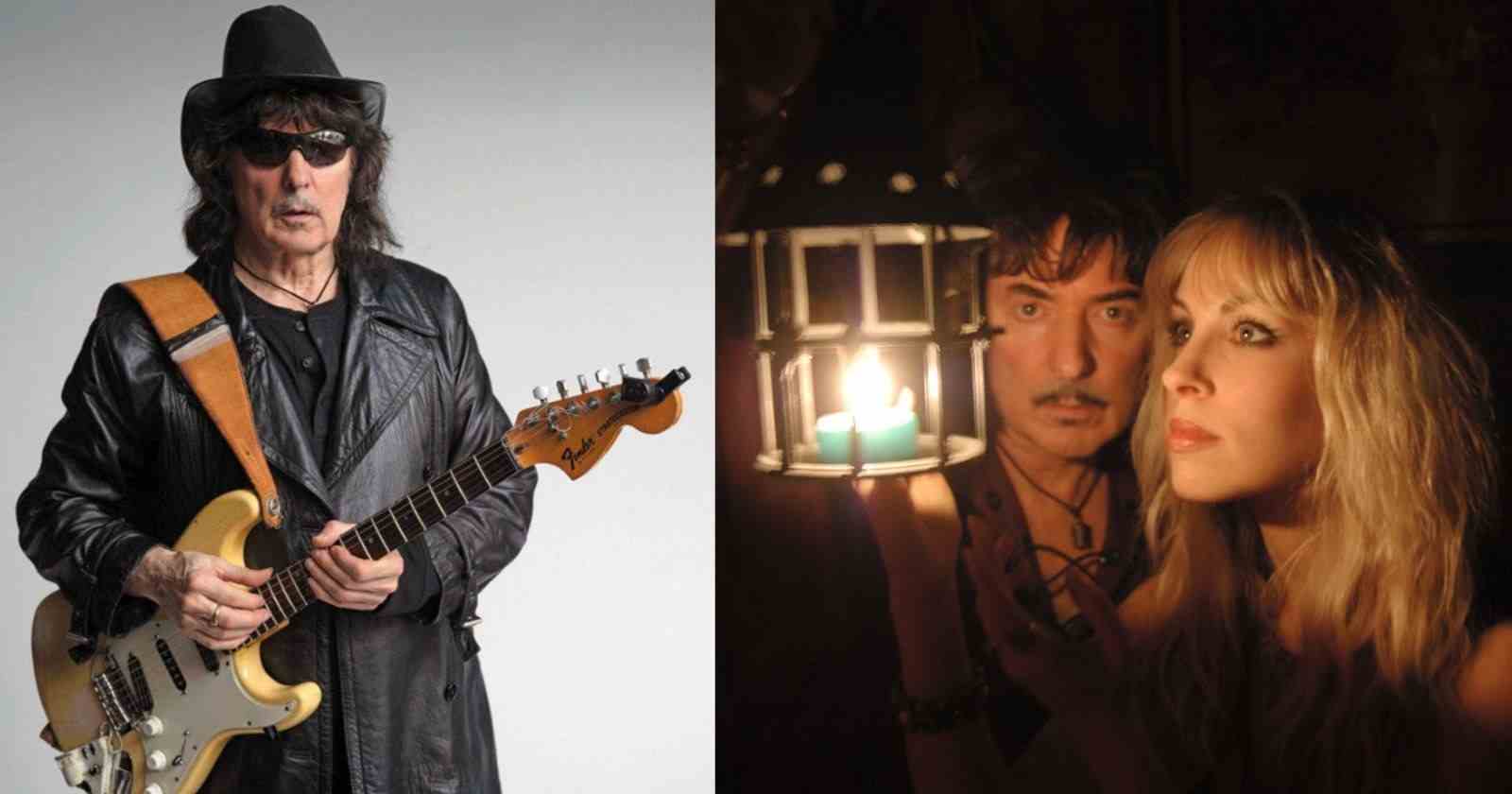 Ritchie Blackmore (Deep Purple/Rainbow) became a mystic musician not only for his look, clothes and playing. But also for his your introverted personality. In an interview with The Guardian back in 2017 the guitarist talked about ghosts and a haunted clock he owns.

When Ritchie Blackmore talked about ghosts and a haunted clock he owns:

Shortly after he was born, Ritchie moved from Weston-Super-Mare to Heston, Middlesex, then two years old. His father bought him his first guitar in 1955, when he was 10, and gave him some classical guitar lessons. Interestingly, at the beginning Ritchie was not very talented and took a long time to learn the instrument. Until, at 13, his father, already without patience, said that he would break his guitar if he did not progress, otherwise he would be seriously punished.