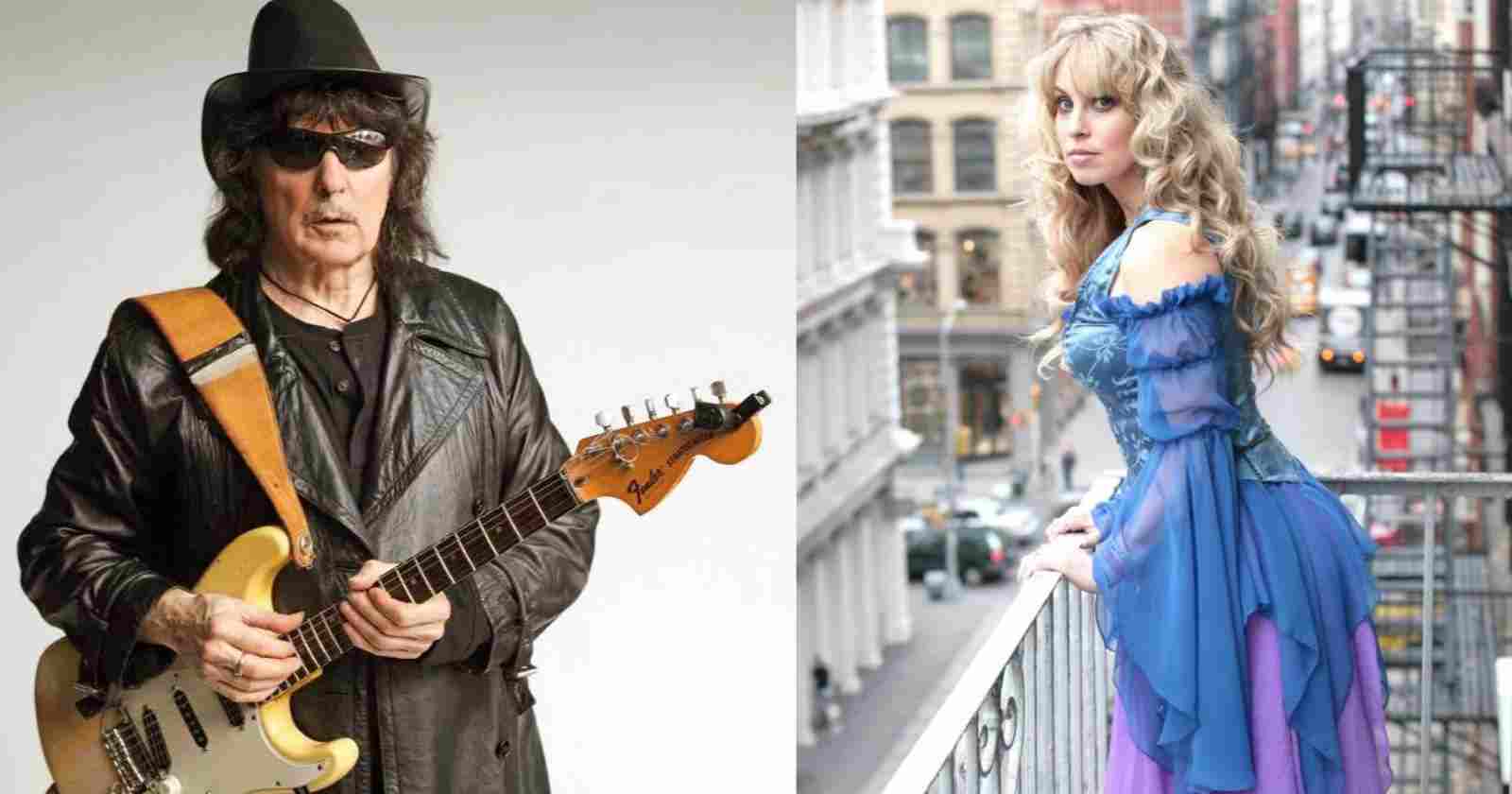 Legendary guitarist Ritchie Blackmore (Deep Purple/Rainbow), known for his your introverted personality, explained in an interview with The Guardian back in 2017 the unusual way he met his wife, Candice Night. After the end of Rainbow, in 1997 Blackmore’s Night was created by the couple and they played traditional renascence music and folk rock.

When Ritchie Blackmore recalled the unusual way he met his wife:

Blackmore met his wife at a football match he was playing in. He asked a roadie to get her name and phone number. The guitarist said he didn’t asked her in person because of “a fear of rejection.”

What? After decades in huge bands, wielding incredible control with utter ruthlessness, he was afraid of rejection?

“I think we all are. It pushes you on: if you think you’re going to be rejected, you try harder. I think it all goes back to schooldays, to not being a good pupil. My father was pretty stern, and he was very educated. So I didn’t quite fit the mould; he didn’t know what the hell I was doing. That stayed with me for quite a while, probably still does.”

Their debut album Shadow of the Moon was a musical success and featured Ian Anderson of Jethro Tull on flute for the song “Play Minstrel Play”. In subsequent albums, particularly Fires at Midnight, there was an increased incorporation of rock guitar into the music, whilst maintaining a folk rock direction. Over time, Night has increasingly participated instrumentally as well as singing the vocals, and is competent in a wide variety of Renaissance instruments.

The group performs at Renaissance fairs and Renaissance festivals. As well as in stand-alone concert tours in appropriate venues including ‘castle tours’ of Europe. Where they perform in historic surroundings for an audience dressed largely in period costume. The duo has been successful enough to inspire a number of international tribute bands including: Renaissance Night, the Italian Morning Star and the Midnight.

They have also performed the music for MagiQuest, a live simulation game.