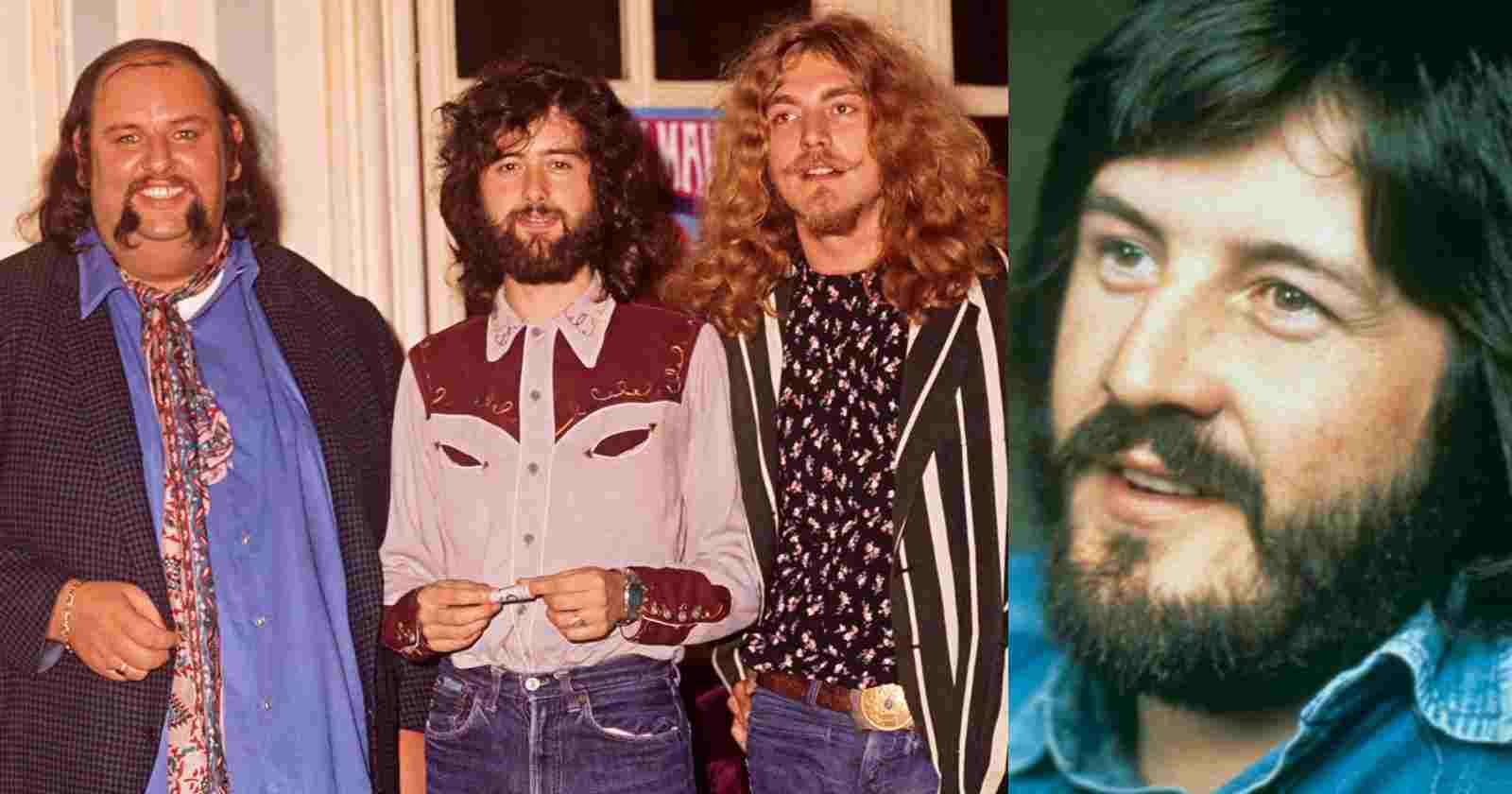 Led Zeppelin is one of the biggest bands of all time that unfortunately came to an end too soon after John Bonham’s death in 1980. However, according to manager Peter Grant in an interview  back 1990 with Classic Rock magazine Jimmy Page, John Paul Jones, John Bonham and Robert Plant came “close” to split up back in 1974.

“You can’t stop people doing what they really want to do. He said: ‘I’m going to be the choirmaster at Winchester Cathedral. I’m fed up with all the touring.’ He was just generally… ‘peeved’ – I think that was his word – with things. I said: ‘Have you told anyone else?’ And he said: ‘No, I came straight to you.’ I said: ‘Well you’re gonna be ‘not too well’. Take some time off and think about it.’”

“That’s how Bad Company got to record their first album at Headley Grange. It was all so fresh and all that. Boomph! In there and recorded it. Eventually I think he just decided he was doing something he really loved. Maybe he just was missing home. Anyway, it was never really discussed again. I don’t even think the other members of the band knew.

“That was the nearest they came to splitting. And there was of course the time after Robert went through unbelievable… I mean, how he ever handled that, when his son died. At that time I think he wanted to walk away from everything. And I really understood that.”

The band stopped rehearsing late in the evening and then went to Page’s house, the Old Mill House in Clewer, Windsor. After midnight on 25 September, Bonham fell asleep; someone took him to bed and placed him on his side. Led Zeppelin tour manager Benji LeFevre and John Paul Jones found him unresponsive the next afternoon.[24] Bonham was later pronounced dead at 32 years old.