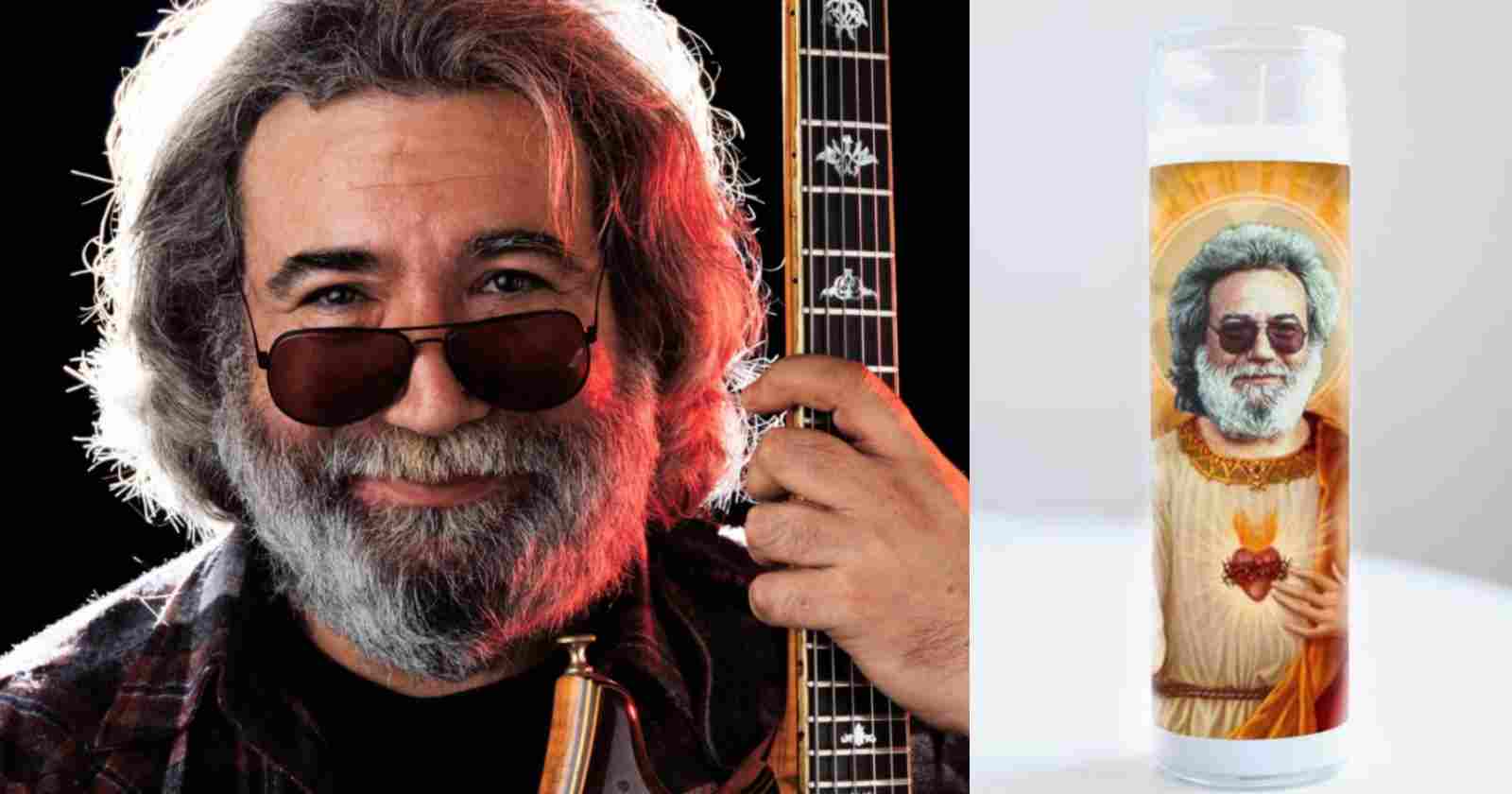 Grateful Dead guitarist Jerry Garcia is considered one of the best muscians of all time that unfortunately left us too soon at the age of 53 back in 1995. In an interview recovered by Grateful Ramblings Garcia talked about about religion and if he believed in God.

Jerry Garcia said about religion and if he believed in God:

“I was raised a Catholic so it’s very hard for me to get out of that way of thinking. Fundamentally I’m a Christian in that I believe that to love your enemy is a good idea somehow. Also, I feel that I’m enclosed within a Christian framework so huge that I don’t believe it’s possible to escape it. It’s so much a part of the western point of view. So I admit it, and I also believe that real christianity is okay. I just don’t like the exclusivity clause.”

“But as far as God goes, I think that there is a higher order of intelligence something along the lines of whatever it is that makes the DNA work. Whatever it is that keeps our bodies functioning and our cells changing, the organizing principle – whatever it is that created all these wonderful life-forms that we’re surrounded by in its incredible detail.”

“There’s definitely a huge vast wisdom of some kind at work here. Whether it’s personal – whether there’s a point of view in there, or whether we’re the point of view, I think is up for discussion. I don’t believe in a supernatural being.”

What about your personal experience of what you may have described as God?

“I’ve been spoken to by a higher order of intelligence – I thought it was God. It was a very personal God in that it had exactly the same sense of humor that I have.(laughter) I interpret that as being the next level of consciousness. But maybe there’s a hierarchical set of consciousnesses. My experience is that there is one smarter than me, that can talk to me, and there’s also the biological one that I spoke about.”

Do you feel that there’s a divine plan at work in nature?

“I don’t know about a plan. I don’t know whether it cares to express itself that way or even if matters such as developmental constructs along time have any relevance to this particular God point of view. It may be a steady-state God that exists out beyond space-time beyond our experience. Or around it, or contemporary with it, or it may function in the moment – I have no idea.”

I understand that you became very ill a few years ago and came very close to death. I’m interested in how that experience affected your attitude to life.

“It’s still working on me. I made a decision somewhere along the line to survive. But I didn’t have a near-death experience in the classical sense. I came out of it feeling fragile, but I’m not afraid of death.”