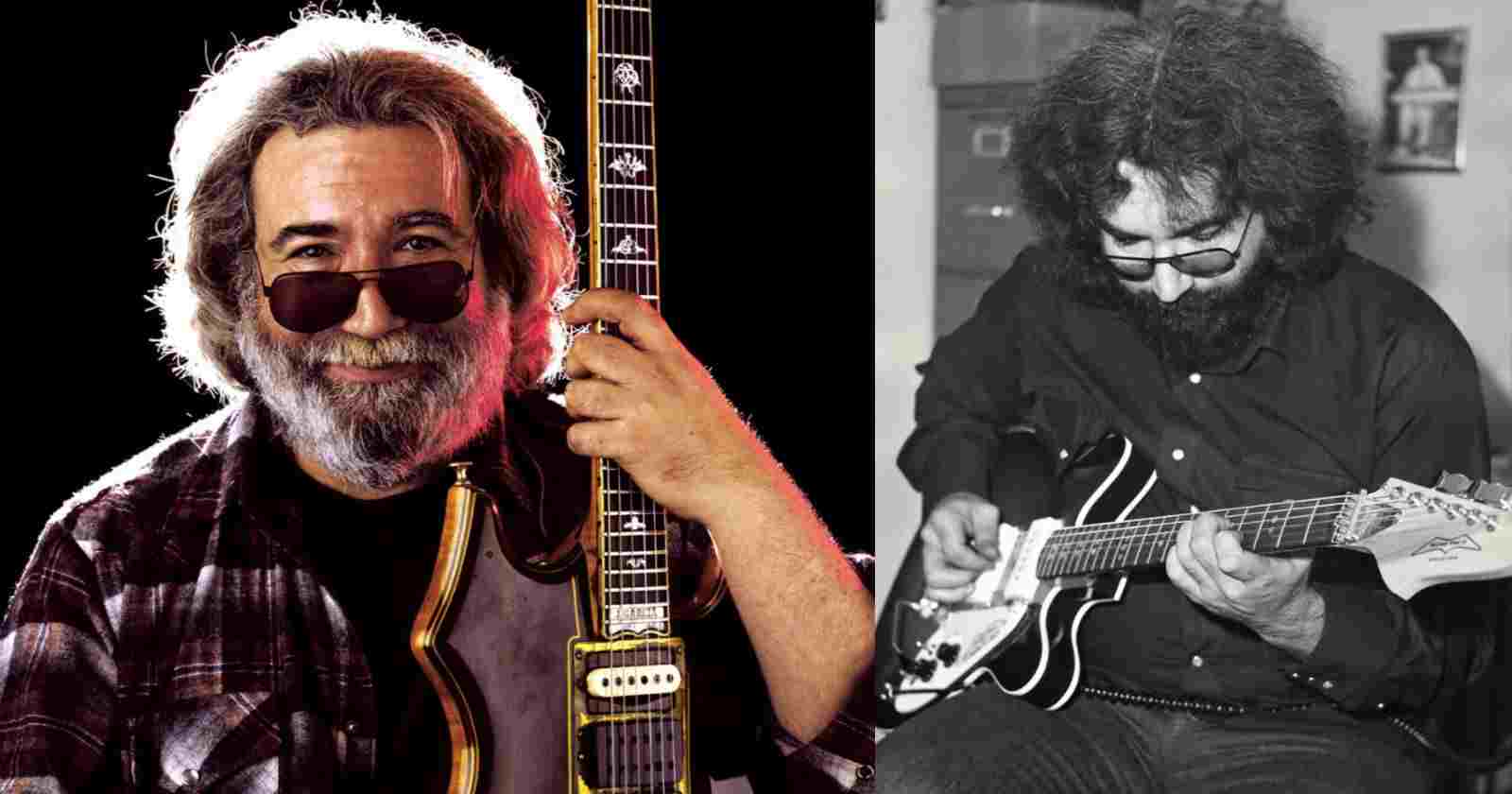 Grateful Dead guitarist Jerry Garcia is considered one of the best muscians of all time that unfortunately left us too soon at the age of 53 back in 1995. In an 1985 interview recovered by Grateful Ramblings, Garcia revealed which dead musicians he would like to jam with.

“I’d follow around Django Reinhardt, the Gypsy guitarist. I have every single one of his records. Most of what he plays is hard to understand, no matter how much I’ve listened to it. Either he’s got fingers a half a mile long or — I just don’t know how he’s doing it.”

“And he played all this with a messed-up left hand. His technique is awesome. Even as good as players are today, nobody has come up to the state that he was playing at—that whole fullness of expression, the combination of having incredible speed and giving every note a specific personality.”

“The other guy I’d like to hear live is Charlie Christian, who had an incredible mind, just a relentless flow of ideas. He was the first guy who played through he changes the way horn players would, he had that sense of where everything goes harmonically. He had an incredible intensity and a hip tone. To my ears, his playing still sounds very modern.”

Are you fond of any of the country bluesmen?

“Robert Johnson was a primitive genius. There are others I feel are in a similar category: Blind Blake, Rev. Gary Davis, especially when he was young, but he was always great. I have a personal preference for Mississippi John Hurt. His early records sound so smooth, they’re just like magic.”

You’ve had an intense passion for bluegrass for many years.

“Oh, yeah, I loved it. It was one of those special moments too, right when all the classic bands were all still happening. I got interested in bluegrass in 1960, and by the time I was into rock and roll in 1965, it was over. The classic bands weren’t together anymore — Don Reno and Red Smiley split up, everything was different.”

“Old and In the Way was a great bluegrass band; it was really fun. That was my chance to tie up my bluegrass karma. That was the band I would have wanted to play in back when I was playing bluegrass.”