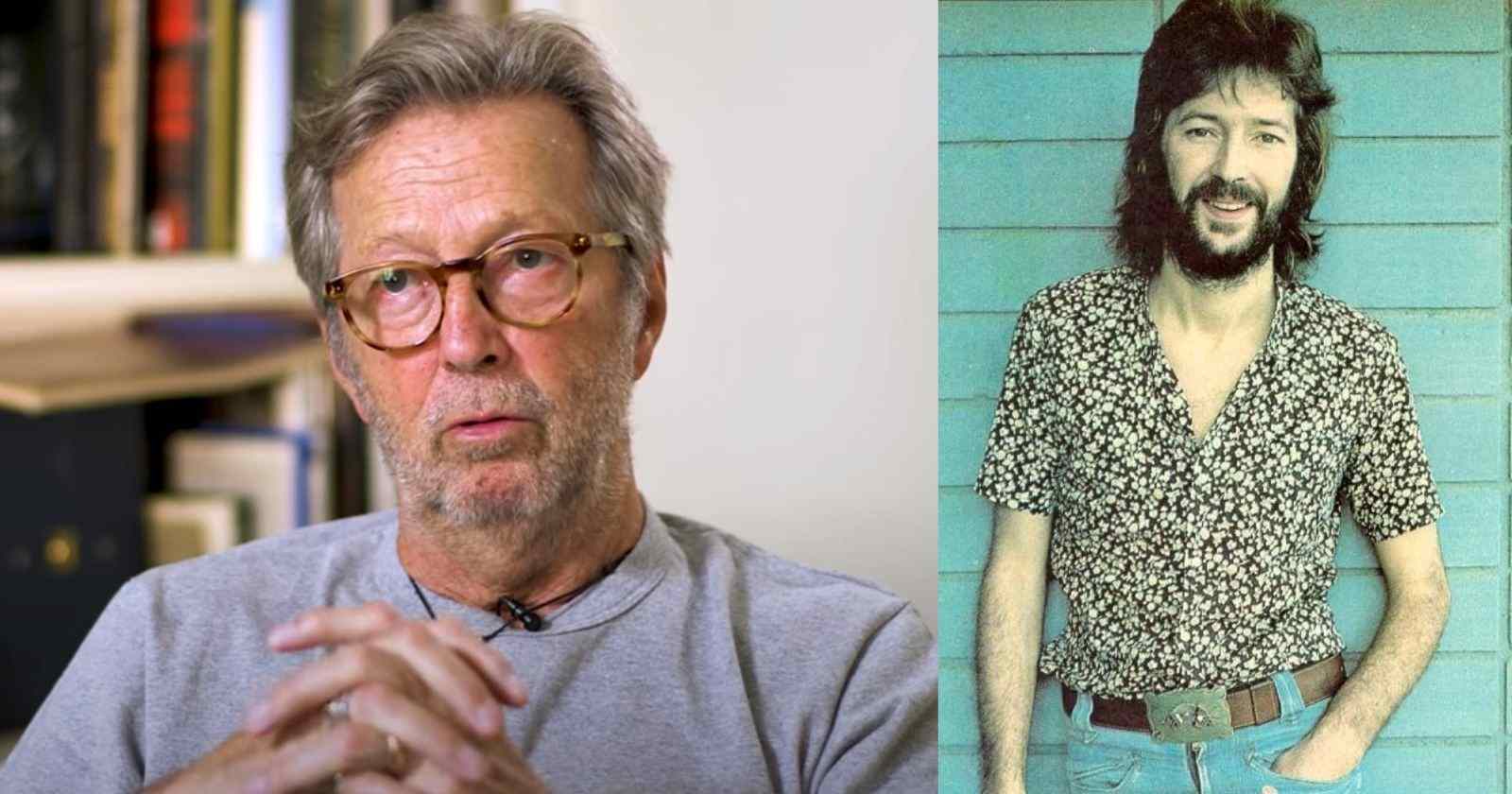 Eric Clapton is already in the music business for almost 50 years and is considered one of the best guitarists of all time. However, he almost had a shorter career due to his addiction during the 70’s. In an interview back in 2017 with Classic Rock Magazine he recalled when he almost died.

Eric Clapton talks about addiction and when he almost died in 70’s: 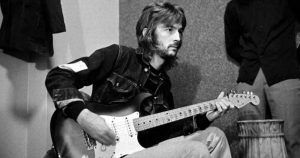 “I don’t know how I survived, the seventies especially. There was one point there where they were flying me to hospital in St Paul [Minnesota] and I was dying, apparently. I had three ulcers and one of them was bleeding. I was drinking three bottles of brandy and taking handfuls of codeine and I was close to checking out. And I don’t even remember. It’s amazing that I’m still here, really.”

With heroin, you weren’t injecting you were snorting, because that enabled you to have more?

“Yeah. That was quite wasteful, actually. Financially that’s the last way [you should do it] unless you can really afford it. But it saved my bacon, because doing it intravenously is much more dangerous, obviously, with dirty needles or overdosing.”

“Yeah. I was close to running out [of money]. I was running on empty, financially. But I think management was very shrewd – it was Robert Stigwood who was keeping an eye on it. But I think his optimism, and I suppose his hope, was that there would be light at the end of the tunnel. They didn’t police me that much. I was out on a long leash. And I think it was his hope that I would see sense eventually. Which of course I did. But I nearly…”

“I don’t know how close I got… And the people around me too. I was taking people with me. That’s always the worst part about an addict or an alcoholic: people are dragged along, and sometimes they go down before the principal character.”