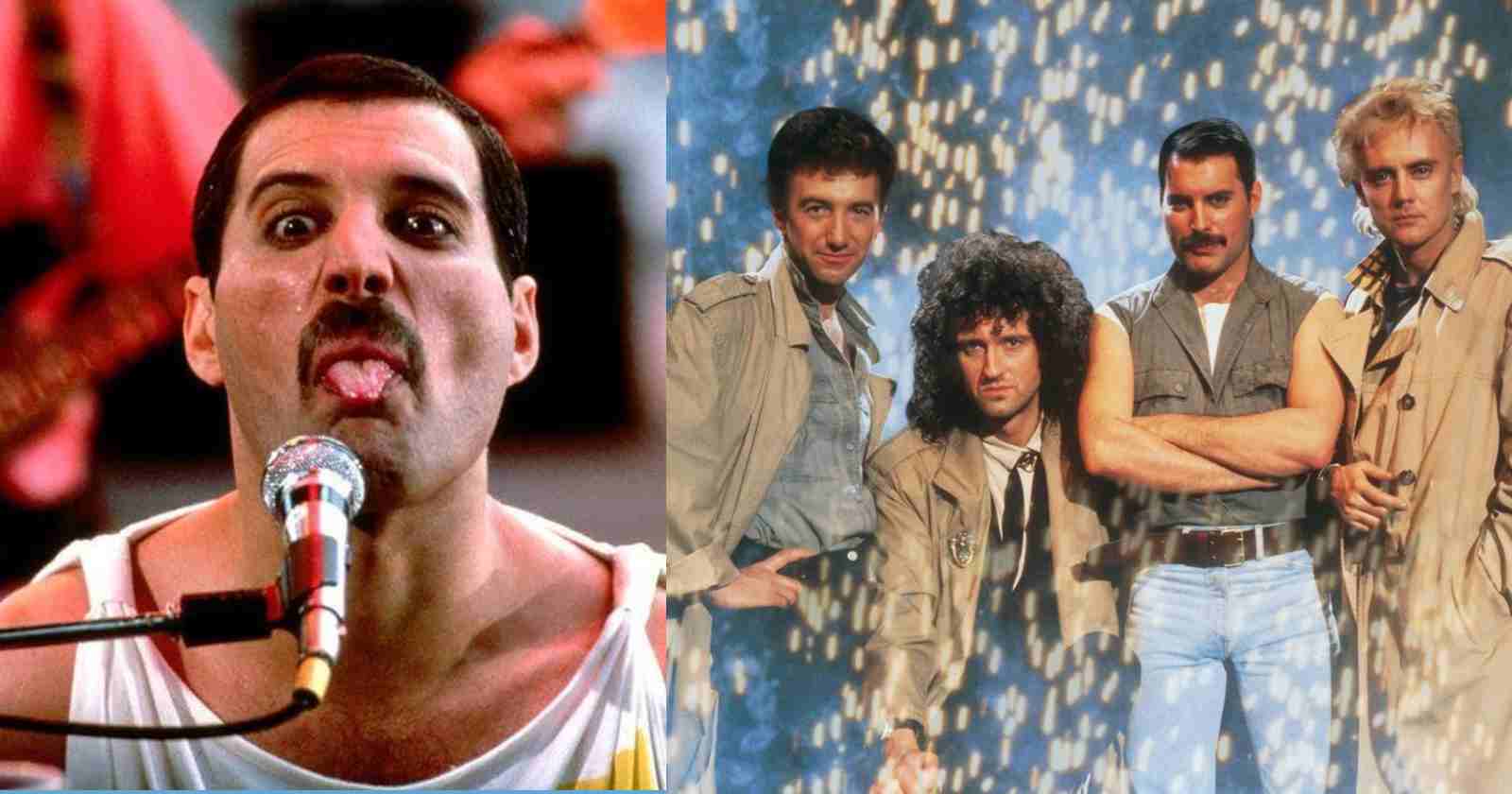 The late legendary Queen vocalist Freddie Mercury became one of the most important singers in the history of music, not only for his incredible vocal range and lyrics but for his strong stage presence. In an 1985 interview recovered by Queen Archives the musician explained why he wanted to become a rock star and what inspired him on his path.

“Suddenly I realized that this is the best thing I could do. Whenever it’s interesting that’s always what you really like doing, isn’t it ? So what I’m doing right now is what interests me. I’m very happy that people buy my records and they like me. The day they stop buying my records I’ll go ‘Buy some more’, or give it all up,” Freddie Mercury said.

Formed in London in 1970, Queen became one of the best-selling bands of all time with an estimated amount of 170 million to 300 million records sold worldwide. Mercury was part of the band until his death in 1991 at the age of 45 victim of bronchial pneumonia caused by complications from AIDS.

They were inducted into the Rock and Roll Hall Of Fame back in 2001 by Dave Grohl and Taylor Hawkins.