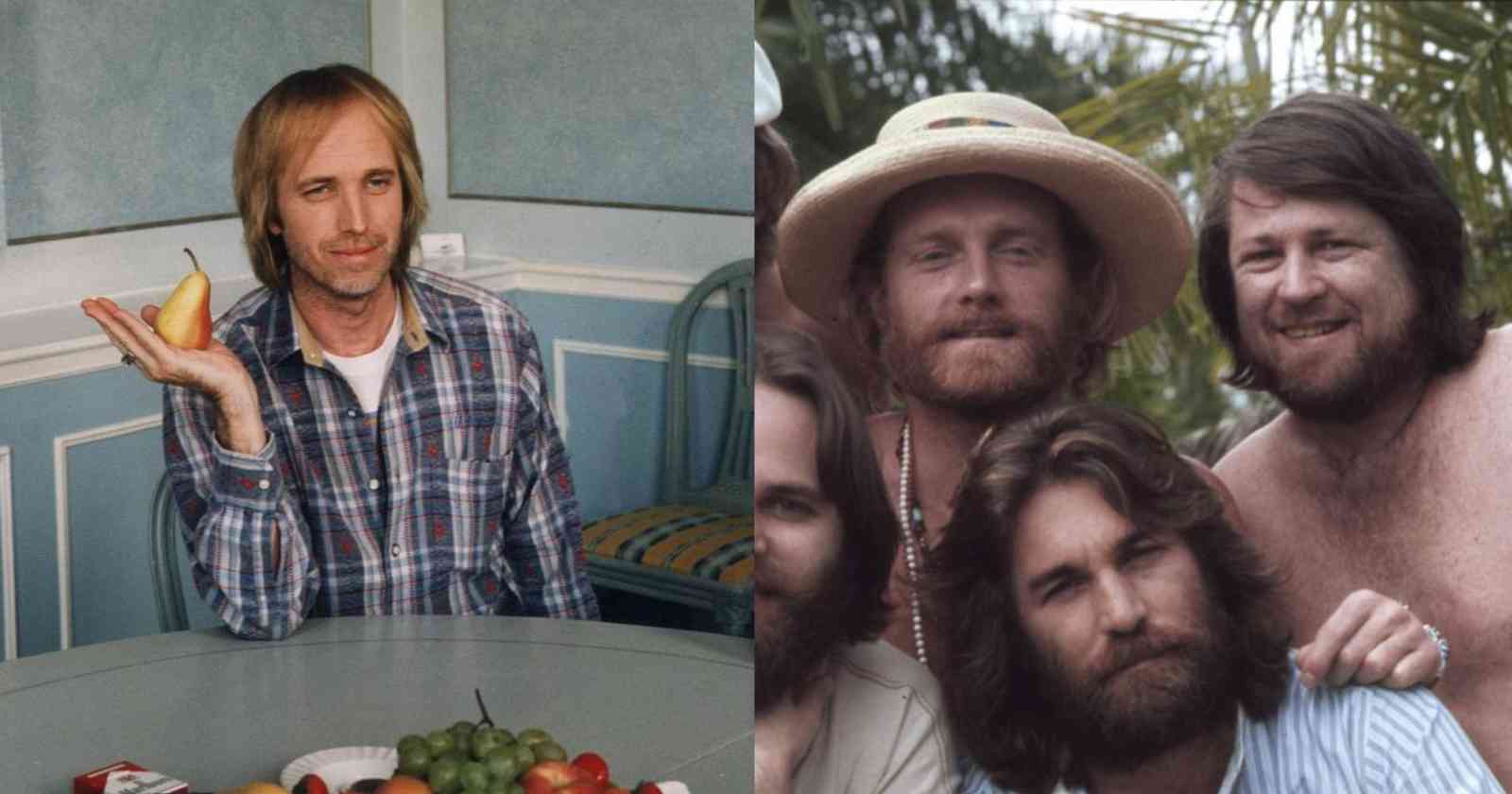 The Beach Boys are one of the most influential American Rock and Roll bands in history that first achieved success playing Surf Music in the 60s and then took the whole music industry to another level after the release of the groudbreaking album “Pet Sounds” (1966). Over the decades many musicians gave their opinion on the legendary band from California and one of them was the late guitarist and singer Tom Petty.

What was Tom Petty’s opinion on The Beach Boys

In an interview with Playboy magazine back in 1982, Tom Petty was asked to chose between The Beach Boys classic album “Pet Sounds” (1966) and The Beatles “Sgt. Pepper’s Lonely Hearts Club Band” (1967). He answered, saying: “Interesting question. Well, I like both. But these days, I’d probably play Pet Sounds. I can hear Sgt. Pepper without playing it. But frankly, I don’t think it wears that well into the Eighties.”

“Pet Sounds still sounds great to me. Hell, I once heard a radio interview with Paul McCartney in which he said that after hearing Pet Sounds, he had to do something like Sgt. Pepper. He was right. Brian Wilson is the greatest. The root of his personal problem was that he did genius work and never got recognition for it from the man in the street. So he took a real artistic risk. It’s a brilliant album.”

Brian Wilson’s website has a section with quotes of famous musicians talking about Brian and one of these is from Tom Petty, that said about the musician: “I think I would put him up there with any composer, especially Pet Sounds. I don’t think there’s anything better that that, necessarily. I don’t think you’d be out of line comparing him to Beethoven, to any composer. The word genius is used a lot with Brian. I don’t know if he’s a genius or not. But I know his music is probably as good as any music you can make.”

The legendary Beach Boys member Brian Wilson, who is pointed as the main responsible for the group becoming something more than only a Surf Rock band, lamented Tom Petty’s death back in 2017, saying: “I’m heartbroken to hear about Tom Petty. Tom was a hell of a songwriter and record-maker. He will be missed by everyone who loves music”. Petty died at the age of 66 back in October 2, 2017 after he accidentally overdosed mixing a variety of medications.

I’m heartbroken to hear about Tom Petty. Tom was a hell of a songwriter and record-maker. He will be missed by everyone who loves music. L&M