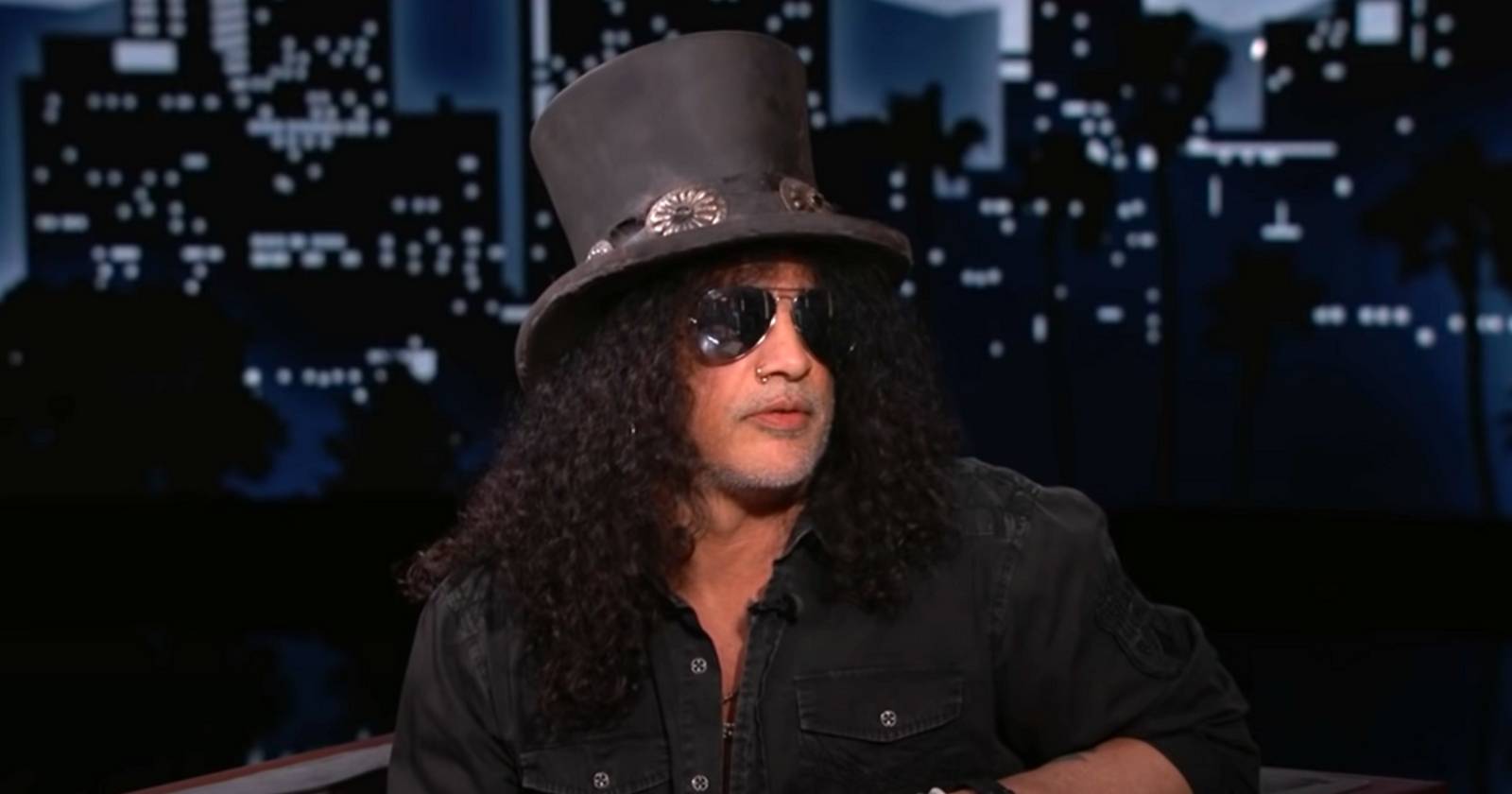 Every great guitarist starts somewhere and the first guitar that appears in their lives are always a game changer for them. Guns N’ Roses and Velver Revolver legendary guitar player Slash recalled in an interview with Metro what was the first electric guitar he ever had and the importance of that instrument.

What was the first guitar that Slash ever had:

“My first true guitar was a cheap $150 knock-off of a Gibson Les Paul, made by a guitar company called Memphis. But before that, I did have a nylon string acoustic that I found in a closet, which was what I first started learning on.”

In the same interview the musician revealed that he is a big guitar collector and has more than 400. He also said that his “Go-to guitar” is a the same one he has been using sing 1987, a replica of a 1959 Gibson Les Paul, that according to Slash was handmade by Kris Derrig, a famous guitar builder.

He recorded the album “Appetite For Destruction” with the instrument and made almost every record with it since then. ” It has a unique tone and personality to it,” Slash said.