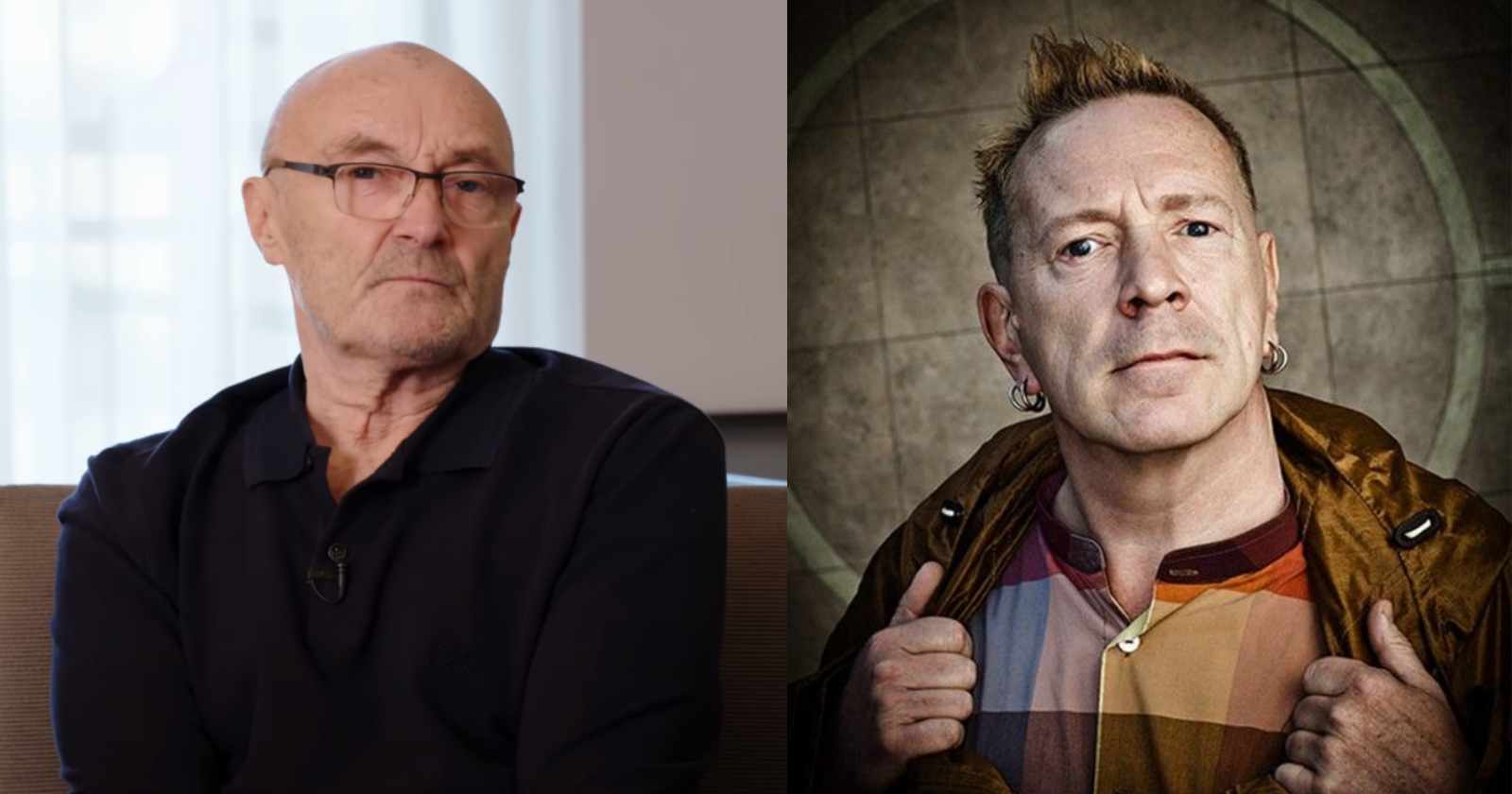 Punk Rock music appeared in the mid-70s with the idea of bringing the Rock and Roll music back to the basics and one of their biggest enemies were the Progressive Rock bands that were recording long and complex songs at the time. One of the most famous groups of that era was Genesis, that at the time had Phil Collins as their drummer and Peter Gabriel as the vocalist. By the late 70s, Collins took over the vocals and also embarked on a successful solo career.

What was Phil Collins’ opinion on Punk Rock and Sex Pistols

Even though Genesis was already an established band in the late 70s when Punk emerged in England especially with the release of the Sex Pistols debut album “Never Mind The Bollocks”, Phil Collins revealed in an interview with John Edginton back in 2014 that he and the band really dind’t paid much attention to the scene at the time. Since they were touring a lot across Europe and United States the musician said that he didn’t had the time to read the music magazines he received at home.

Collins recalled that the first time he saw the Sex Pistols was when watching the Manchester TV show “So It Goes”, saying (Transcribed by Rock and Roll Garage): ‘Wow, what’s that?’ (laughs). Because I mean, the sound of the Sex Pistols I thought they had a fantastic sound. When you hear the Sex Pistols record it was very well produced. It just sounded so legitimate. So I kind of liked it and then I realized that we were the enemy. We were the people they were trying to get rid of in a way.”

He met John Lydon and told him he was a fan

He continued saying that he really never felted bothered by Punk at the time and recalled that he had the chance to meet Sex Pistols vocalist John Lydon later on. “I kind of didn’t like the way you people sang deliberately of of tune. (Also) deliberately detuned their instruments or untuned them. I kind of felt there was a bit of cheating going on.”

“It was a fashion thing. I thought it should be treated as that. It was obviously out of that kind of noise. Although I don’t think that the Pistols were noise. As I said I think the Pistols are a great band. I actually did meet Johnny Lydon at a Mojo awards show. I went up to him and said ‘I just got to say hello to you, because I think you’re great’. He said ‘Phil! What a pleasure!’ I don’t think he was taking the piss. I got a picture that is my studio at home of me and him together. It’s one of those things where… he is a clever guy, you know.”

For Collins, Punk got a little bit of melody later on

Collins also revealed that over the years he also had the chance to meet The Damned drummer Rat Scabies and also The Clash drummer Topper Headon, who reportedly told Collins he was a big fan. “I don’t remember. But there was someone at the airport once who came up to me and said ‘I’m a big fan, man’, Topper Headon (The Clash drummer), maybe. Drummers tend to transcend those kind of things. We kind of have our own little club. (So) we don’t find it strange that we can actually say that we like someone. Even if they are the opposition,” Phil Collins said.

However, Collins said that he couldn’t tell how a The Damned or The Clash sounds like. The musician also said that later on with artists like Elvis Costello and The Police, Punk Rock gained a little “bit of melody” and that were some good stuff that came out of the genre.

In the same conversation he said that one of the songs that Genesis recorded on the album “Abacab” (1981) was almost a kind of tribute to Punk Rock. However, he didn’t revealed which track it was. Back in 1990, in a conversation with NME back in 1990, Collins had already revealed that he heard the Sex Pistols, saying: “I’ve got the Sex Pistols’ records on my jukebox at home, y’know, Anarchy and what’s that other one? There’s two of them. Well, anyway, they’re great singles. They sound great. They’ve got a lot of energy,” Phil Collins said.