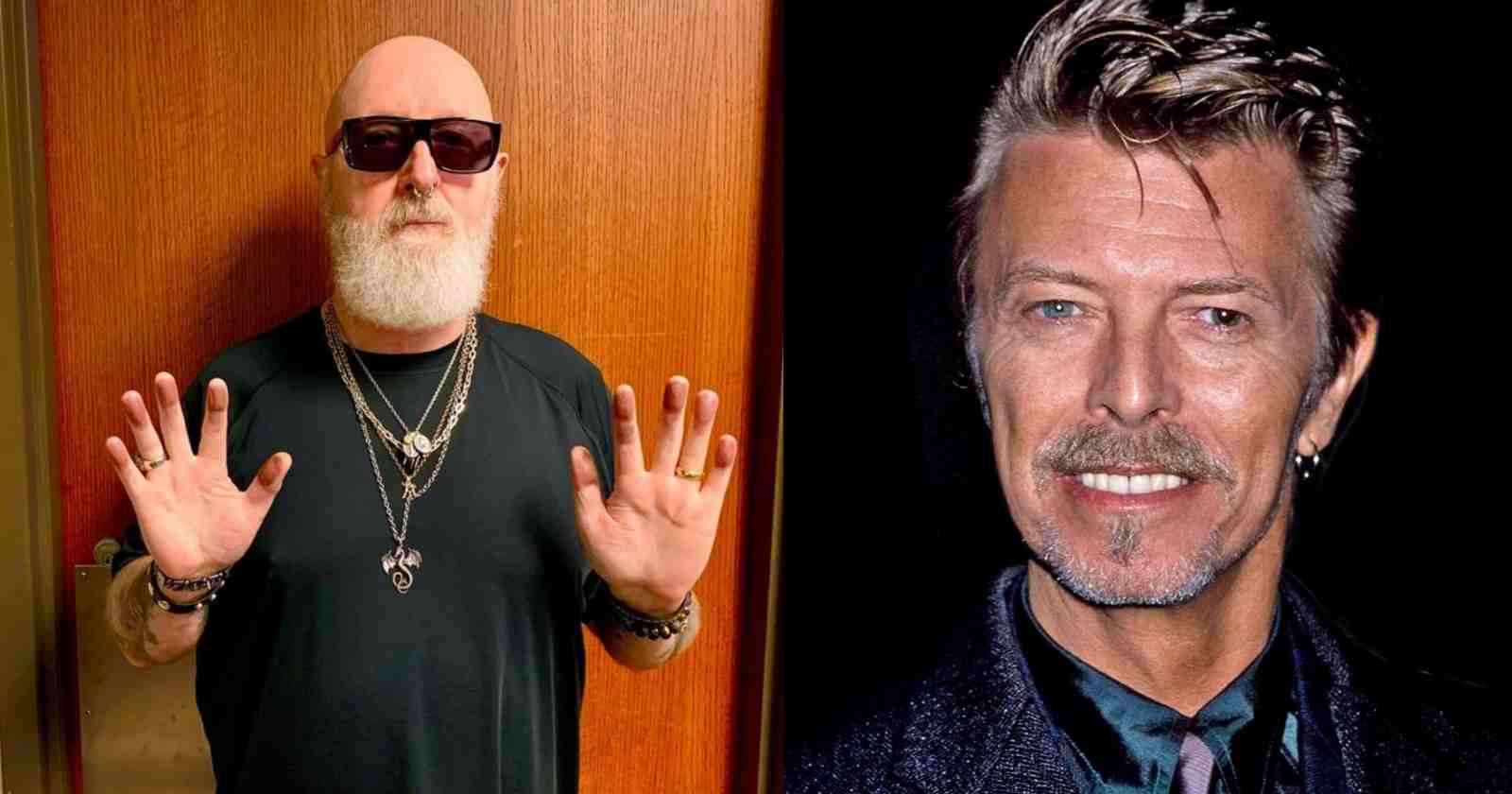 One of the best-selling musicians of all time with more than 100 million records sold worldwide, David Bowie influenced many generations of musician from differente genres, including Heavy Metal. Judas Priest vocalist Rob Halford revealed in interviews over the decades his love for Bowie’s work.

What is the opinion of Rob Halford on David Bowie

Rob Halford listed in an interview with Rolling Stone in 2021 his 10 favorite albums of all time and David Bowie’s “The Rise and Fall of Ziggy Stardust and the Spiders From Mars” from 1972 was one of them: “Here’s a guy that really took his fans on a journey. Was he Ziggy Stardust? Was he the Thin White Duke? Hunky Dory? “Heroes”? The side project Tin Machine? His last glorious piece of music [Blackstar]? But the imagery that Bowie created with every record, nobody else can touch that.”

“He was the master of disguise. We were all so excited when we knew that a new Bowie album was about to drop, and out of all of them, the Ziggy Stardust album really rates with me because I actually saw the Ziggy Stardust tour in the Wolverhampton Civic Hall back home in the U.K. I think they pretty much played the entire record from start to finish, and it was just unbelievable to see him there doing what he did so magnificently with such conviction. He was Ziggy Stardust, and he mesmerized the world with that character.”

Back in 2014 Rob Halford listed for Music Radar the 10 records that changed his life and one of them was Bowie’s “The Rise and Fall Of Ziggy Stardust and The Spider From Mars”. The Judas Priest vocalist said that he has all Bowie’s material but this record where Bowied really “started off”

One of the best-selling artists of all time, David Bowie made history with a career that had a wide musical range. The musician had differente eras playing Glam Rock, Pop, Electronic and Experimental music. During his lifetime, his record sales, estimated at over 100 million records worldwide,

He was inducted into the Rock and Roll Hall of Fame back in 1996 by The Talking Heads leader David Byrne, who said in his speech: “When David Bowie came along, Rock and Roll needed a shot in the arm”.

The musician died at the age of 69 in 2016, victim of liver cancer at his Lafayette Street home in New York City, after an 18 months struggle.