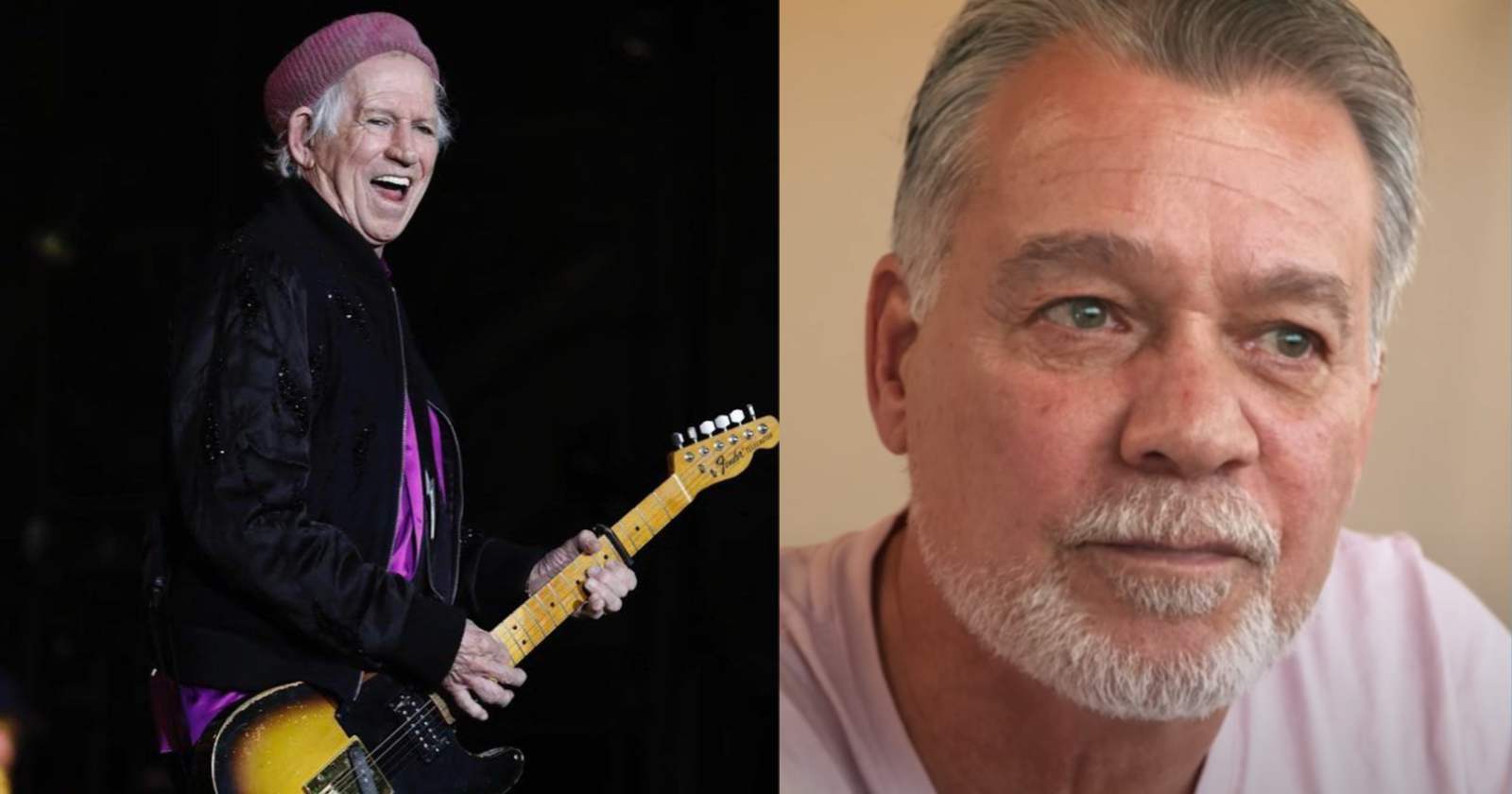 The Rolling Stones guitarist Keith Richards never hides his real opinion on other artists and already criticized many of his colleagues over the decades. In an interview with the Los Angeles Times back in 2020, in the month that Eddie Van Halen had died, he was asked if he recalled when Van Halen was Stones’ opening act in Florida back in 1981. The musician answered the question and also talked about Eddie’s guitar playing.

“I don’t remember a thing about Van Halen in those days. I appreciated the work later on and everything. But I’m not a virtuoso soloist. People that think the guitar player has to wail away somewhere on the top end — no.”

“I’m a guitarist. I play chords, I play rhythm. I use the guitar to project a song. I’ve never been out there, like, Wally’s Whistling Saw, and everybody’s supposed to be impressed. So I’m not impressed by that kind of guitar playing.”

“You want to listen to a guitar player, listen to [Andrés] Segovia, for Christ’s sake. Or Django Reinhardt. The rock players, they’re good and they’ve all got their little thing going. But it’s never been my bag.”

The legendary guitarist Eddie Van Halen performed back in 1996 with the VH1 All Star Garage Band the Rolling Stones classic song “Bitch” from the 1971 album “Sticky Fingers”. He added a little bit of tapping during the guitar solo.