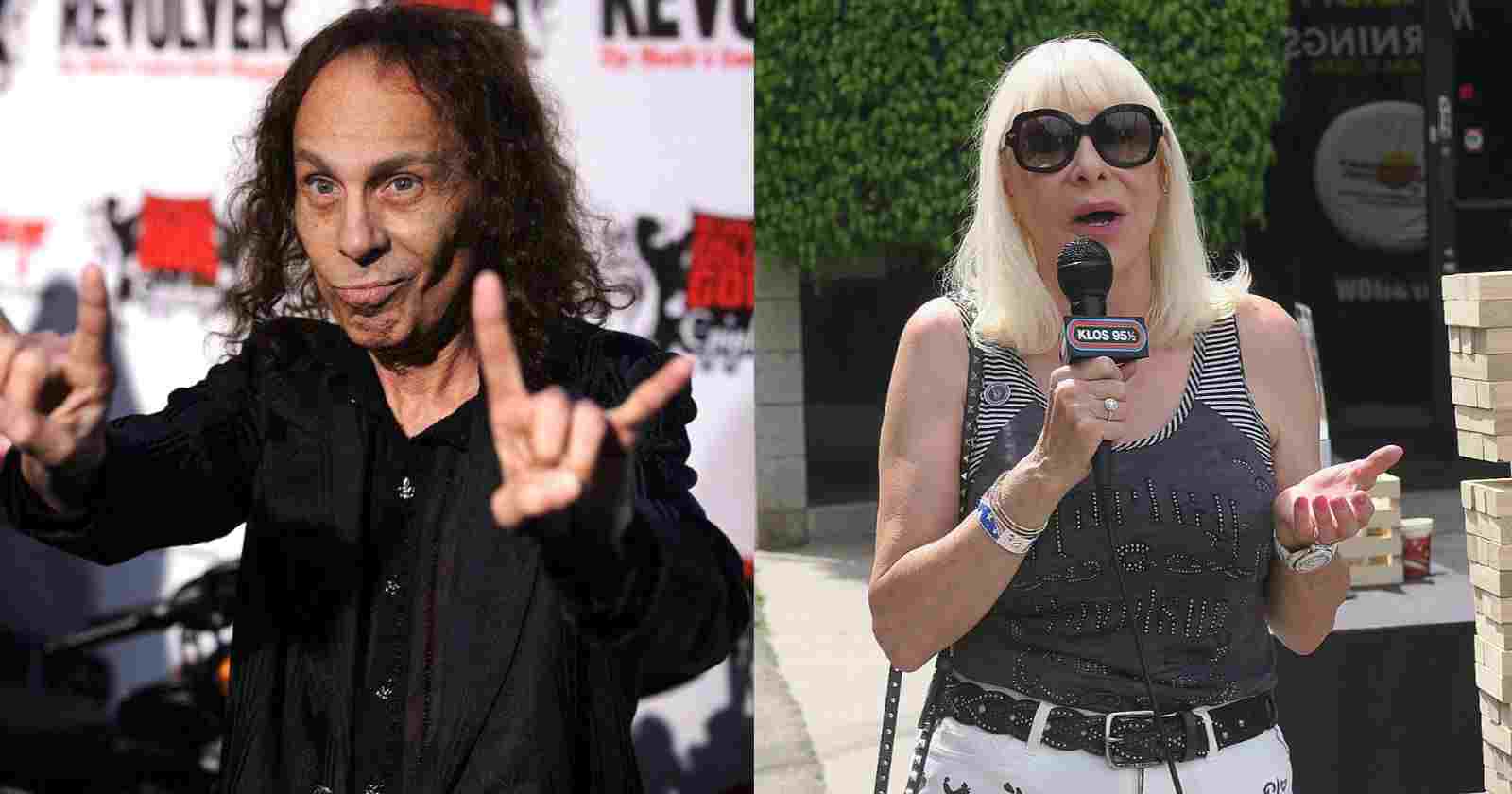 Ronnie James Dio widow, Wendy Dio recalled in an interview with U.K Planet Rock radio the last days of her late husband, that lost a battle with cancer back in 2010, at the age of 67. She said that they called the cancer “the dragon”, saying Ronnie was going to “Kill The Dragon”, being a reference to his 2002 studio album “Killing The Dragon”.

“We were told it was stage four cancer, but we didn’t believe that Ronnie wouldn’t make it, because Ronnie was a very strong person. We went to Houston to MD Anderson [Cancer Center] for his chemo treatment, and we would say, ‘We’re killing the dragon.’ We called it the ‘dragon,’ and we said, ‘We’re killing the dragon.’ Ronnie didn’t suffer a lot. He did his chemo treatments. And I didn’t think he was gonna die. I [thought] he was gonna beat it.

“When I realized it was too late was on the Friday [May 14, 2010]. He got up and said he didn’t feel well at all,” she continued. “And so I called his doctor over, and we went to the hospital. He was in extreme pain — agony — and so they gave him a bunch of morphine, and Ronnie actually went into a coma. And we stayed in the hospital there until Sunday morning when he passed away.”

“Geezer (Butler) and Gloria Butler (His Wife) were amazing; they were there with me the entire time. They just couldn’t do enough for me. And it was really nice. With Ronnie coming back with Sabbath this last time (As Heaven & Hell), all the problems everybody had had before all disappeared. They were all the best of friends. They were doing amazing, playing amazing. The friendship was unbelievable. And Geezer and Ronnie were planning to [take] a trip to Egypt together.”

“There was about 30 people [who] came — close friends of Ronnie’s — and we were in the hospital with him. And he passed away Sunday morning.” [I was in] denial. Total denial. Especially when three weeks before he passed away, he was accepting the [Revolver] Golden Gods award [in Los Angeles], and he was doing fine. And we all thought, ‘He’s gonna make it.'”