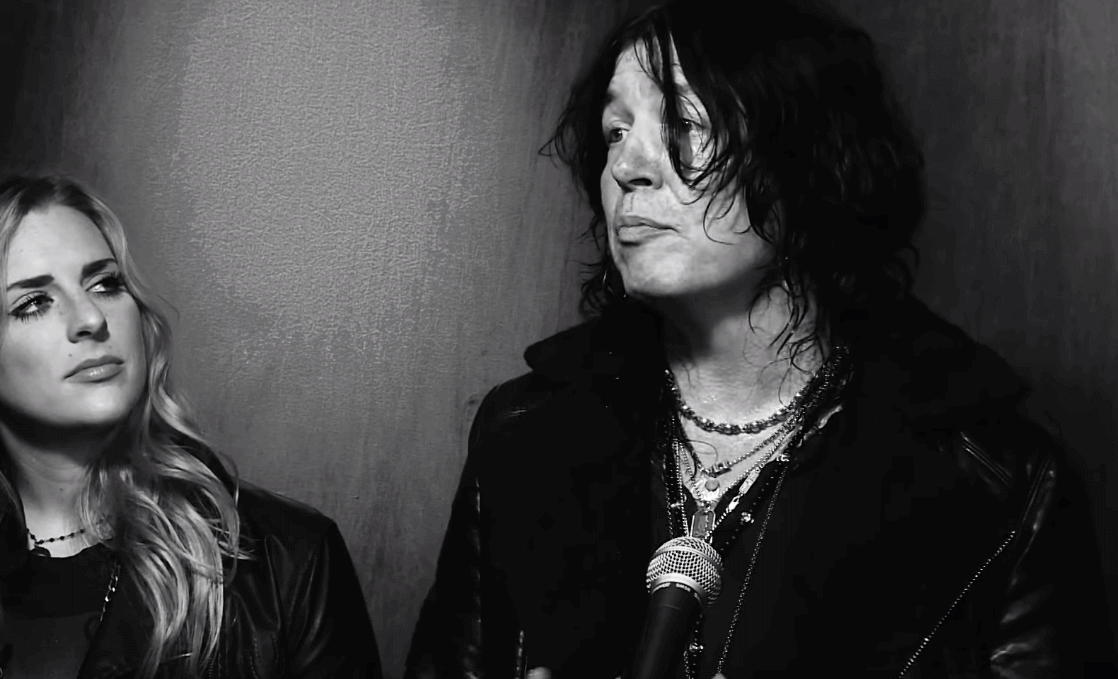 Cinderella frontman Tom Keifer and his solo band sang The Beatles’ “’With A Little Help From My Friends” on Nights With Alice Cooper.

Tom Keifer grew up in a musical family and began playing guitar at a young age. Keifer soon fell in love with the blues and was heavily influenced by this kind of music.

He joined his first rock band while in junior high school and soon learned to play the electric guitar. The young musician struggled with drug and alcohol abuse in high school, and considered dropping out of school to pursue a music career.

However, his mother Adrienne bribed her son to stay in school by promising him a Gibson Les Paul guitar upon graduation. Keifer graduated and received the coveted instrument. After graduating Keifer played guitar in bands such as Saints in Hell, Telapath, and Diamonds.

Soon, Keifer conquered his addictions, and began to focus on a career as a musician. He had started writing original material. He also found financial support by walking race horses at tracks and delivering film to developing outlets.

He came closer to his dream of being a successful artist by forming the hard rock band, Cinderella with good friend and bassist Eric Brittingham, whom he met on Halloween night in 1980 in a bar bathroom, and also who had been in Saints in Hell.

Despite being shy, Keifer took on the role of lead singer because they could not find anyone they liked to sing for the band. In articles, Keifer has said, “I don’t feel comfortable when I’m up there singing and not playing guitar. I feel naked when it’s just me and the microphone.”