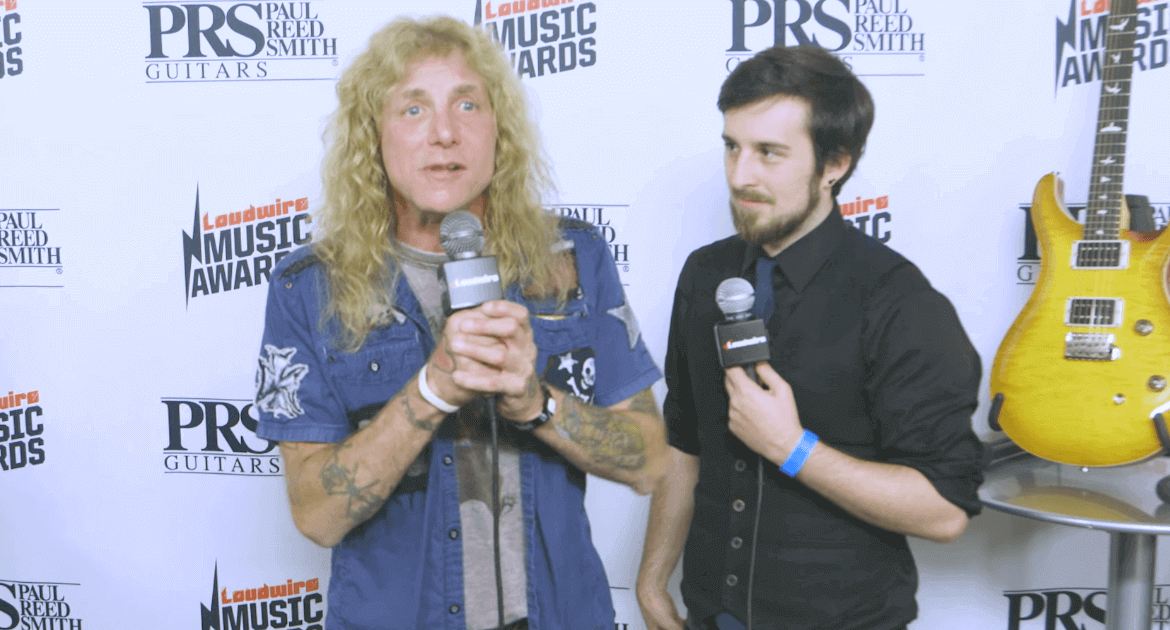 Ex-Guns N’ Roses drummer Steven Adler gave an interview to Loudwire on the PRS Backstage Artist Lounge during the 2017 Loudwire Music Awards. He talked about drug stories, his upcoming book and described how was playing in stadiums with Guns N’ Roses.

Best known as the former drummer and co-songwriter of the hard rock band Guns N’ Roses, with whom he achieved worldwide success in the late 1980s. Adler was fired from Guns N’ Roses over his heroin addiction in 1990, following which he reformed his old band Road Crew and briefly joined BulletBoys, which both proved unsuccessful.

During the 2000s, Adler was the drummer of the band Adler’s Appetite, and from 2012, he had held the same position in the band Adler. In early 2017, Steven Adler declared that he has no intention to continue with the band, and that the band has now dissolved, and the reason is his lack of interest in performing during poorly attended concerts.

He appeared on the second and fifth seasons of the reality TV show Celebrity Rehab with Dr. Drew, as well as on the first season of its spin-off Sober House. He was inducted into the Rock and Roll Hall of Fame in 2012 as a member of Guns N’ Roses.

Back In Time: Lemmy talks about a Ritchie Blackmore practical joke
Watch Dio’s tribute “Last in Line” with Vivian Campbell and Vinny Appice
Advertisement
To Top