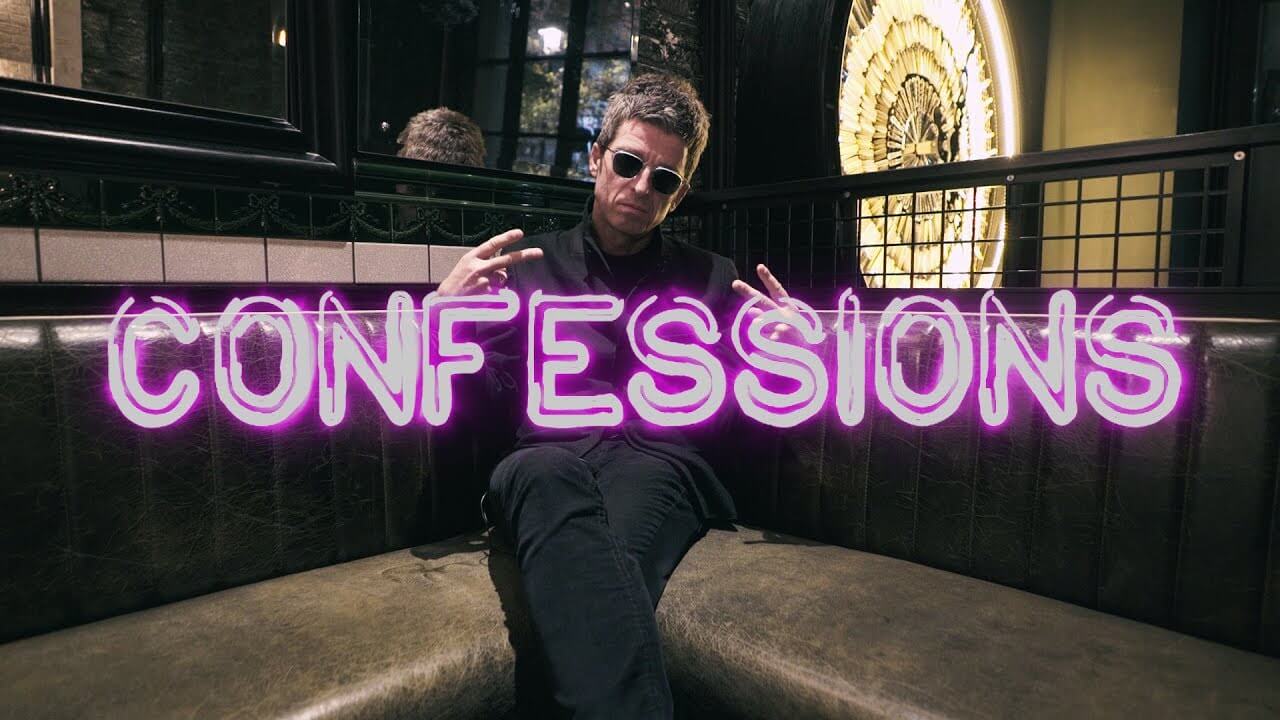 The Oasis man shared his innermost thoughts with FACTmagazine. Noel Gallagher, you might have noticed over the 20 years or so he’s been at the summit of British guitar music, doesn’t mince his words. Oasis may be behind him, but he remains as potent a pop culture force as ever – in part for his acerbic commentary on the rest of the pop culture around him.

Jack White, for instance, “looks like Zorro on doughnuts.” Radiohead are “less rock ‘n’ roll than my cat.” Gallagher would also “rather drink petrol straight from the nozzle at a garage than listen to an interview with Alex Turner.” And don’t get him started on his brother.

With psychedelic new album Who Built The Moon? out today, we thought we’d ask the guitarist some important questions. What’s the worst thing about the music industry? What are the dos-and-don’ts of touring? What drug is the best drug? Who’s been his favorite celebrity encounter? And what’s the best swear word? For the answers to these and more, dig into our latest episode of Confessions.