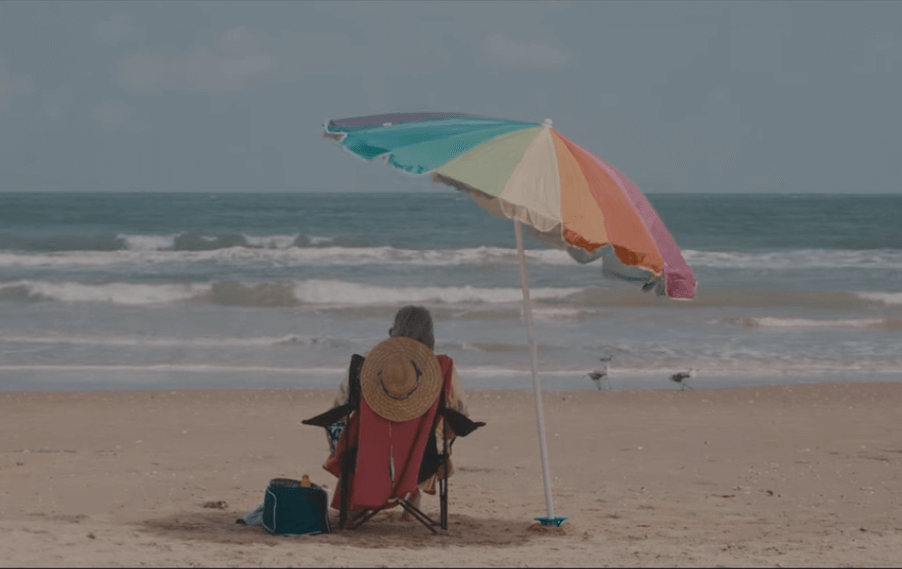 Gregg Allman’s take on Jackson Browne’s “Song for Adam” gained an interesting video. Browne lends his vocals to the track, which closes the late Allman’s final album, Southern Blood. Allman died in May and the “Song for Adam” video arrives on what would have been his 70th birthday.

Southern Blood was the eighth and final studio album by American singer-songwriter Gregg Allman, released on September 8, 2017 by Rounder Records. Following the release of his seventh album, Low Country Blues (2011), Allman continued to tour and released a memoir, My Cross to Bear, in 2012.

However, that same year, he was diagnosed with liver cancer. His output and schedule in the intervening years gradually slowed, and Southern Blood, recorded in March 2016, became his final album. He and his backing band recorded the album with producer Don Was at FAME Studios in Muscle Shoals, Alabama over a period of nine days.

The set is heavy on covers, including songs originally performed by Bob Dylan, the Grateful Dead, Tim Buckley and Jackson Browne, who guests on the album’s final song, “Song for Adam”. The songs were picked as they each held meaning for Allman, and told a story.

He had initially planned to include more original songs, but was too ill to complete them. The album’s only original song, “My Only True Friend”, was co-written by guitarist and bandleader Scott Sharrard, and was released as the album’s lead single. Upon its release, Southern Blood attracted critical acclaim.