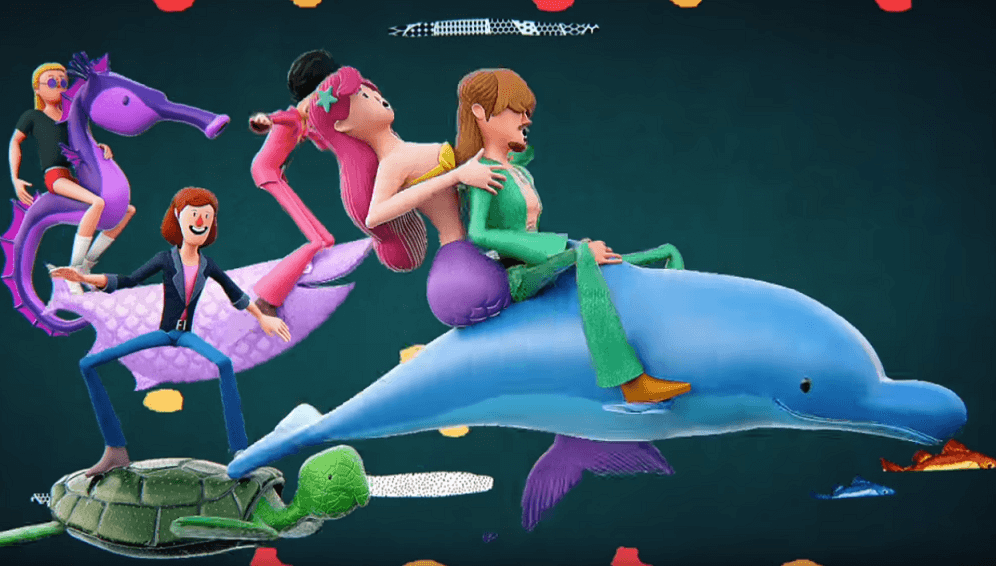 The Darkness released a clip for “Happiness”, track from the album “Pinewood Smile” released in October.

Pinewood Smile is the fifth studio album released by British hard rock band The Darkness. Produced by Adrian Bushby, the album was released on 6 October 2017 and is the first album by the band to be released by Cooking Vinyl. It is also their first album to feature Rufus Tiger Taylor on drums, after Emily Dolan Davies left the band in 2015.

Details of the album were first revealed in March 2017 on the band’s Facebook page, and was estimated for released in late 2017. The album’s title and more details were later revealed on 21 July 2017, with the album’s title being revealed as Pinewood Smile and being given a release date of 6 October through Cooking Vinyl.

The album was recorded entirely in Cornwall and was produced by award-winning producer and engineer Adrian Bushby, who has worked with other rock bands such as Muse, Foo Fighters and Smashing Pumpkins.

That same day, the first single from the album, “All the Pretty Girls”, was released. Two other singles from the album—”Solid Gold” and “Happiness”—were released on 18 August and 10 November, respectively. “Southern Trains” was also released on 25 September, but not as an official single.