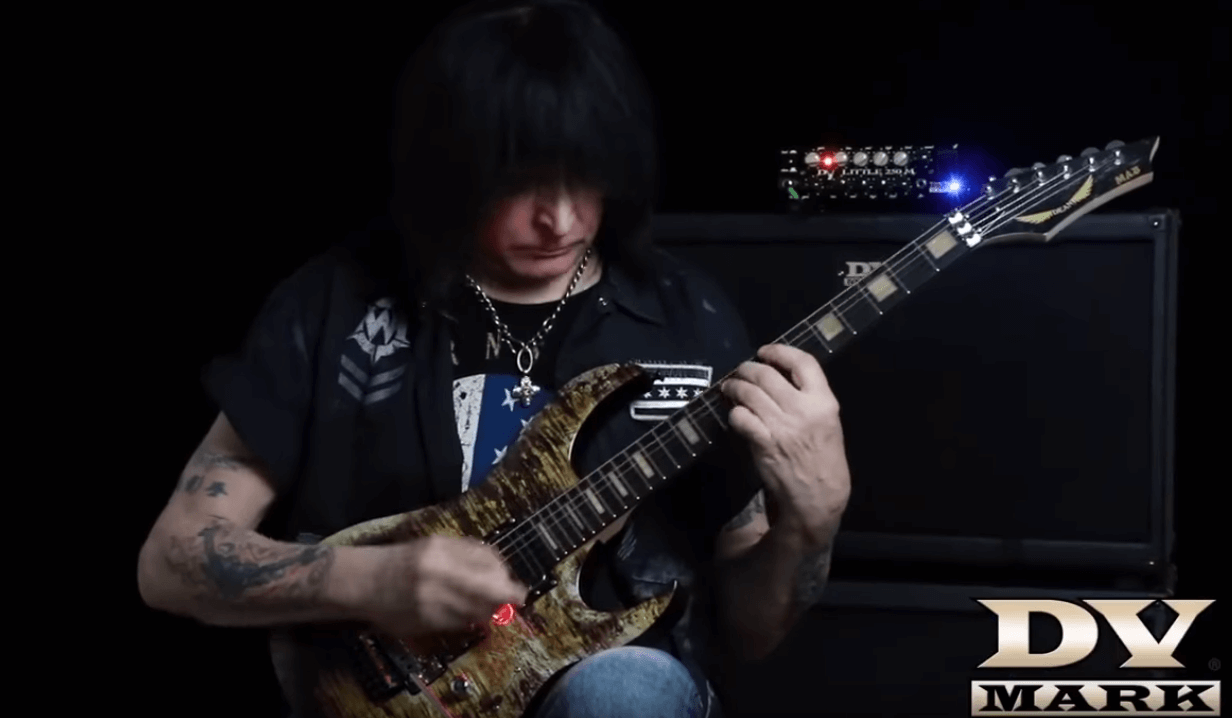 Michael Angelo Batio also known as Mike Batio or MAB, is an American heavy metal guitarist and columnist from Chicago, Illinois. He was the lead guitarist for the Los Angeles-based glam metal band Nitro in the late 1980s and early 1990s.

Batio’s work has encompassed many genres, but he is best known for playing heavy metal and its subgenres such as neoclassical metal, and speed metal. He is known for his technical mastery of the fretboard and his extremely fast picking and sweep picked arpeggios. He is also known for his showmanship during performances, particularly his use of the “Over-Under” technique, and for his ability to play a double and quad guitar, using both hands to play.

He is also noted for his guitar instruction DVDs in the “Speed Kills” series which teach shred guitar techniques and how to “master the art of playing lightning fast”. Batio was voted the “No. 1 Fastest Guitar Shredder of All Time” by Guitar One Magazine in 2003.