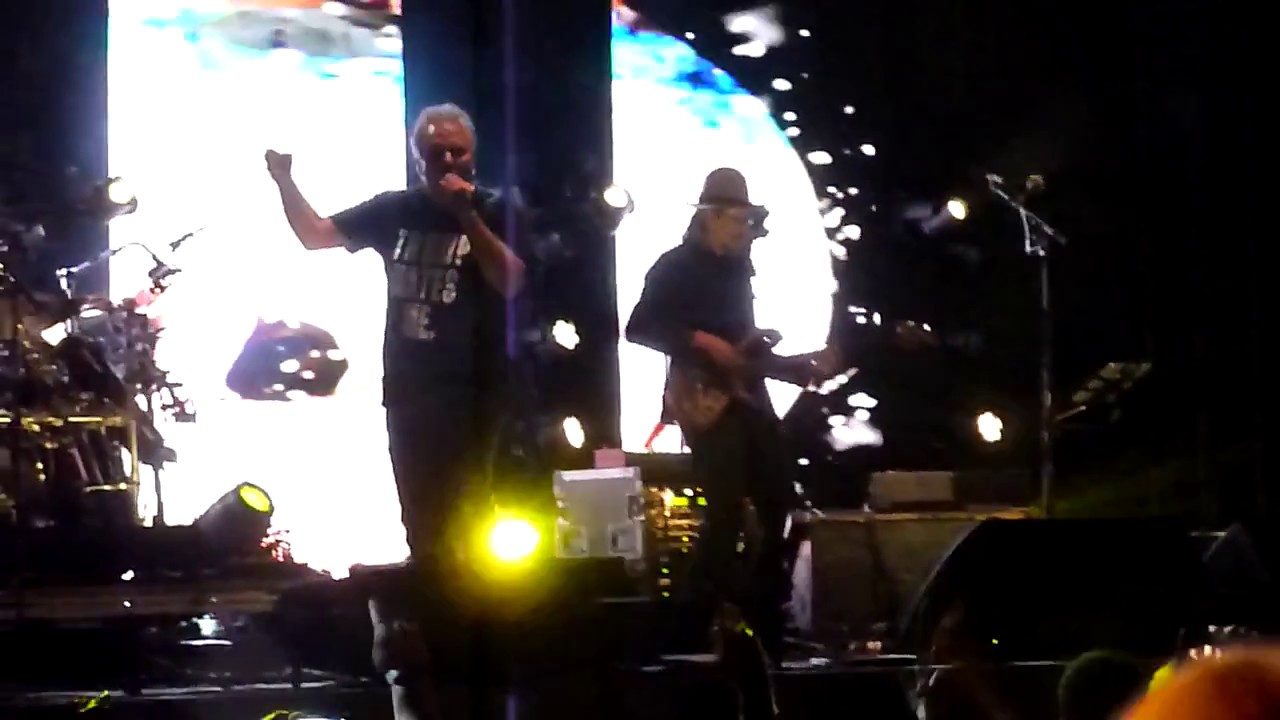 In a true legends gathering, singer Jello Biafra was invited to take the stage during a Primus show in California. There, the musicians made a cover of “Holiday In Cambodia”, a Dead Kennedys classic composed by Biafra in 1980.

Primus is in the middle of a tour to promote The Desaturating Seven, a studio album released late last year. Already the last album released by Biafra was Walk on Jindal’s Splinters, a collaboration with The Raunch and Soul All-Stars.

It is worth remembering that at the end of 2017 Primus organized a big New Year party that featured the first show of the Legend of the Seagullmen supergroup, formed by members of Tool, OFF! and Mastodon.