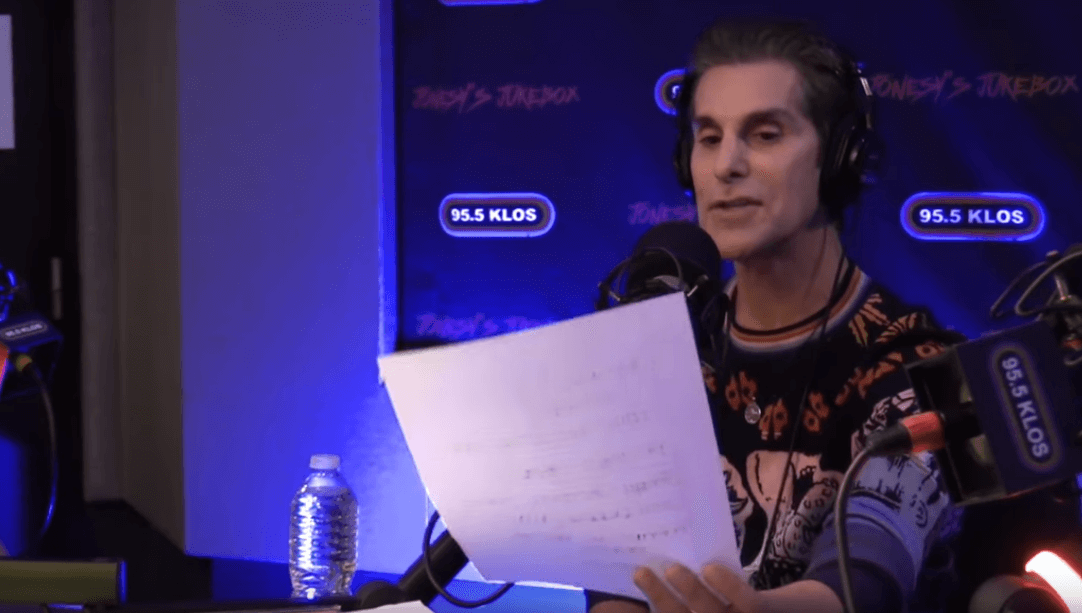 The singer from Jane’s Addiction and the creator of the Lolapalooza festival, Perry Farrell talked for almost 30 minutes with Jonesy on KLOS Jonesy’s Jukebox and he talked about life, music and career.

Perry Farrell is best known as the frontman for the alternative rock band Jane’s Addiction. Farrell created the touring festival Lollapalooza as a farewell tour for Jane’s Addiction in 1991; it has since evolved into an annual destination festival.