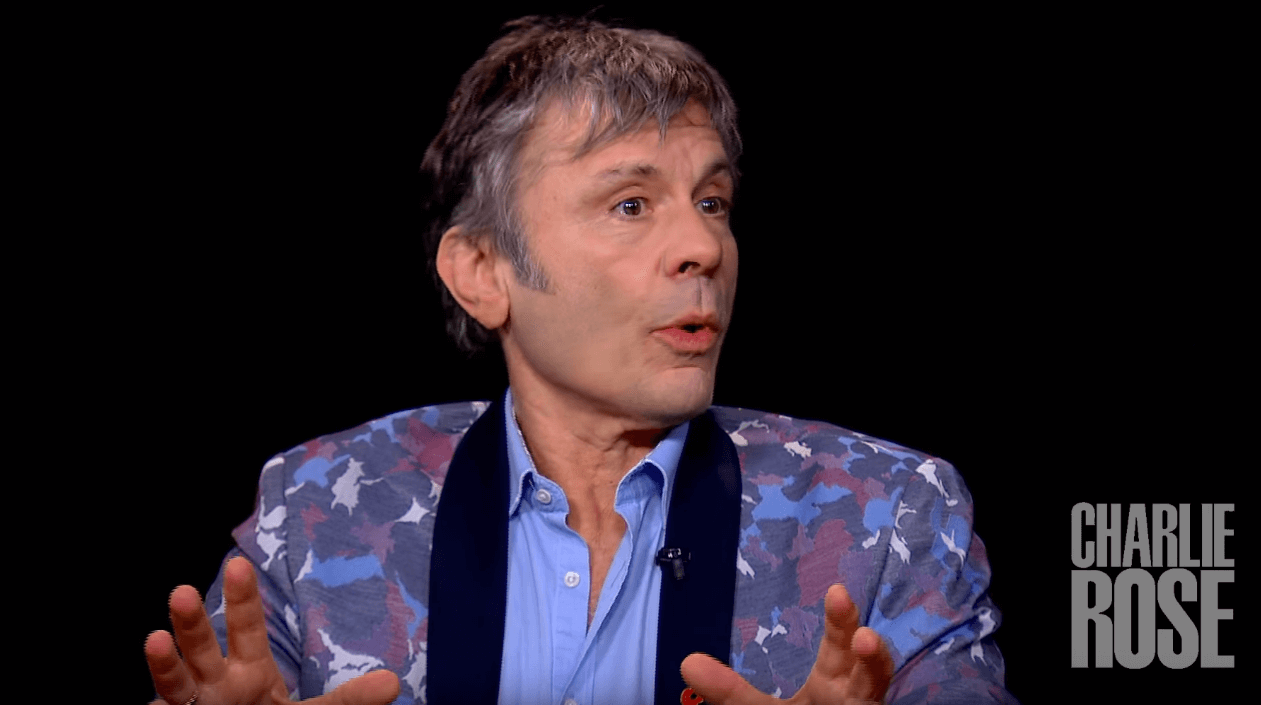 Iron Maiden’s frontman, Bruce Dickinson talked for 11 minutes with the american television talk show host and journalist Charlie Rose. They talked about Heavy Metal, Iron Maiden and his memoir “What Does This Button Do?” and what his German publisher thought of the title.