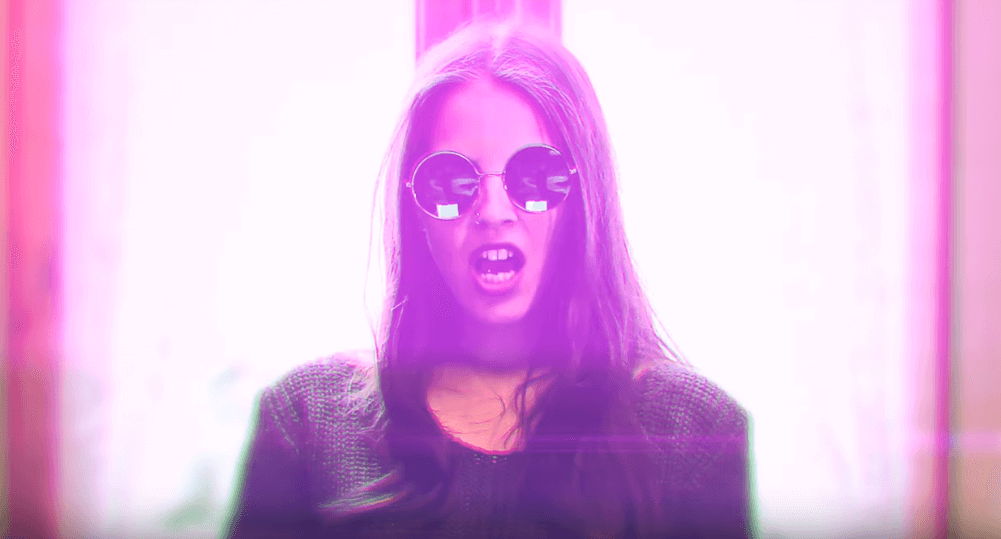 Many rockers don’t like the pop approach that Ghost mixes with Heavy Metal, and the band Deathless Legacy made a nice cover of the song making it more Metal.

Read what Tobias Forge, Ghost leader said about the album: