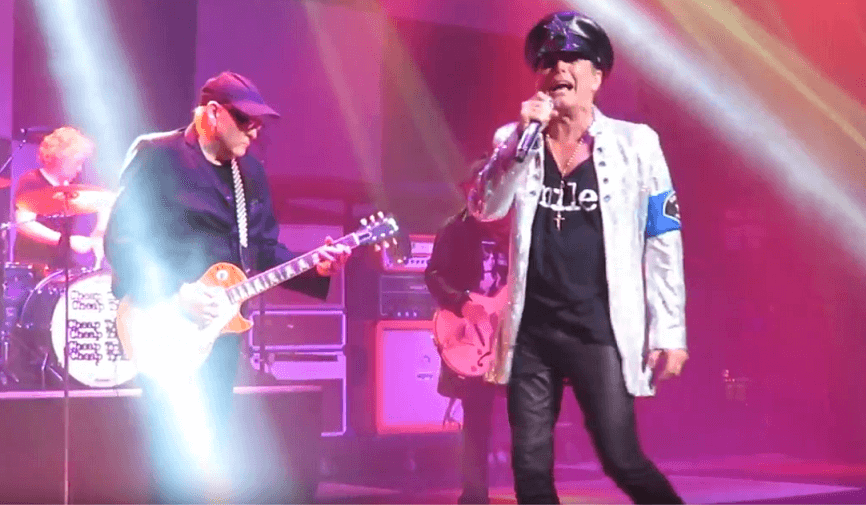 The classic rocker’s from Cheap Trick performed the AC/DC anthem “Highway To Hell” in the Capitol Theatre at Port Chester, NY. Check it out Robin Zander and Rick Nielsen rocking out!