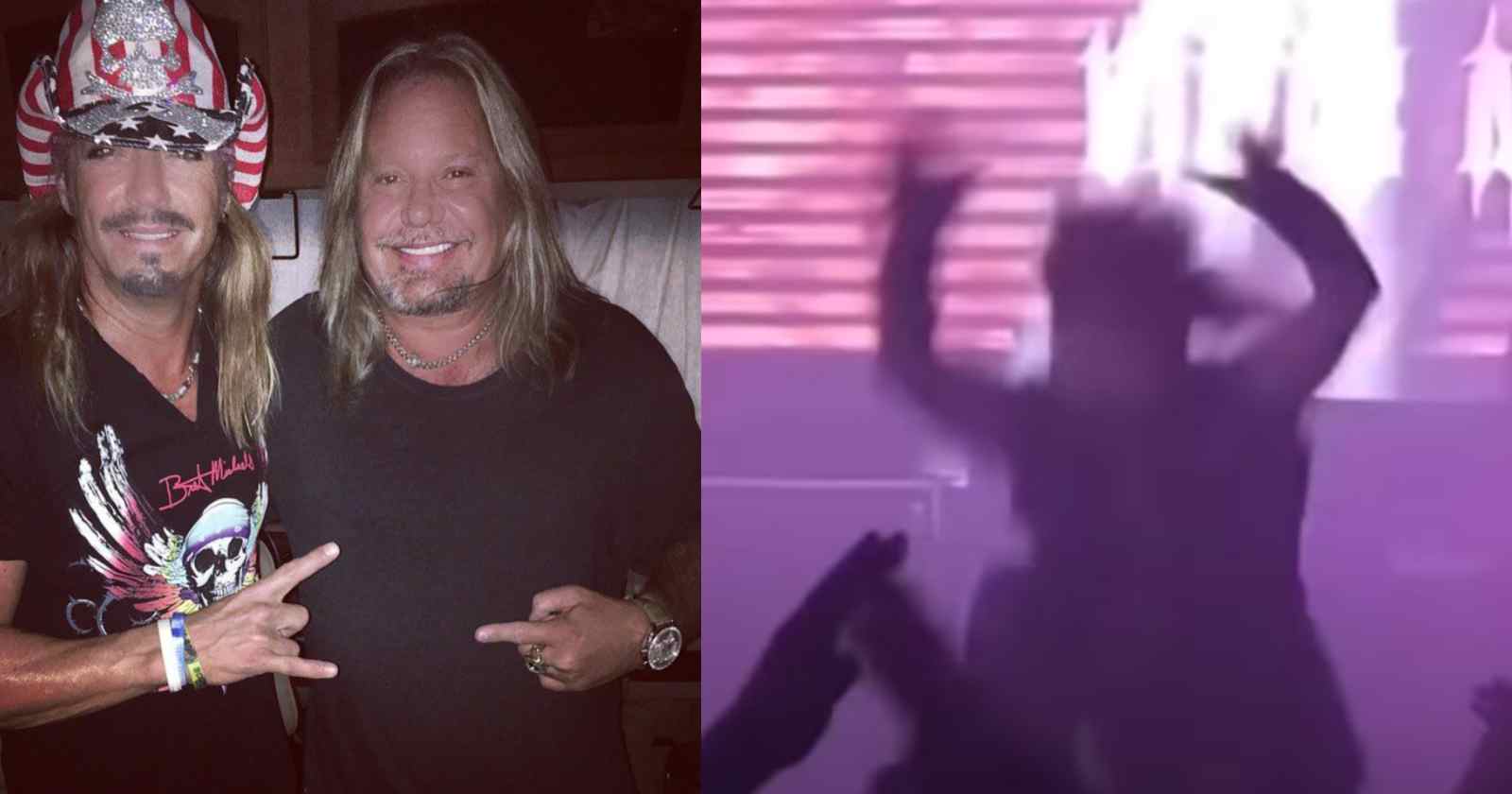 Mötley Crüe singer Vince Neil is already at home resting after falling off stage on his October 15 solo career concert at Monsters On The Mountain festival at LeConte Center in Pegeon Forge, Tennessee.

Mötley Crüe’s Instagram talked about his health status, saying: “Vince is back home and resting after breaking a few ribs on Friday night. Our love and best wishes for a speedy recovery and ready to rock in ‘22!!”