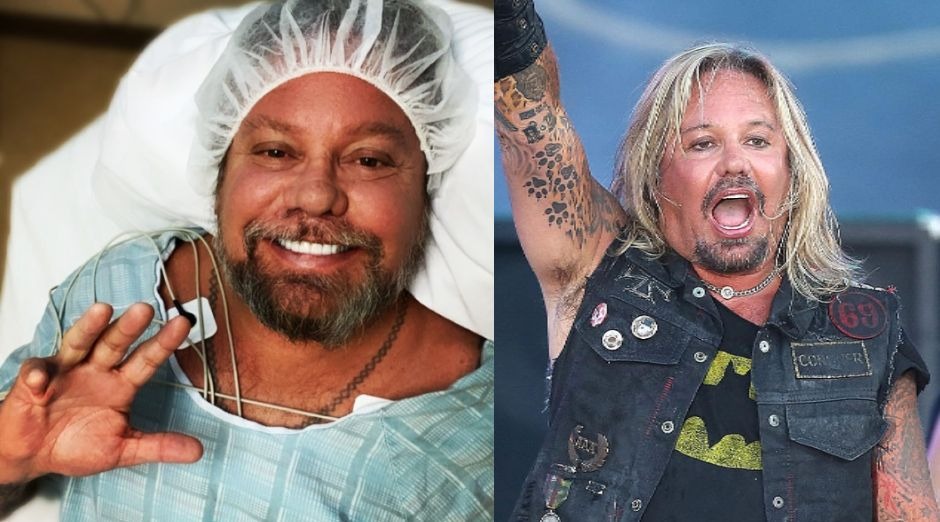 According to the hashtags used, it appears that he was treated for Dupuytren’s Disease in at least one hand.

This disease prevents curved fingers from narrowing. It is known as Vicking’s Disease because it is found disproportionately in people of northern European descent.

The surgery comes after two weeks that Mötley Crüe announced they return.

Mötley Crüe broke their retirement contract by revealing that in 2020 they will tour, joining bands Def Leppard and Poison. However, so far, no date has been announced.

Freddie Mercury didn’t tell his mother he was sick, but she discovered
Randy Rhoads gear is stolen from Music School founded by his mother
Advertisement
To Top