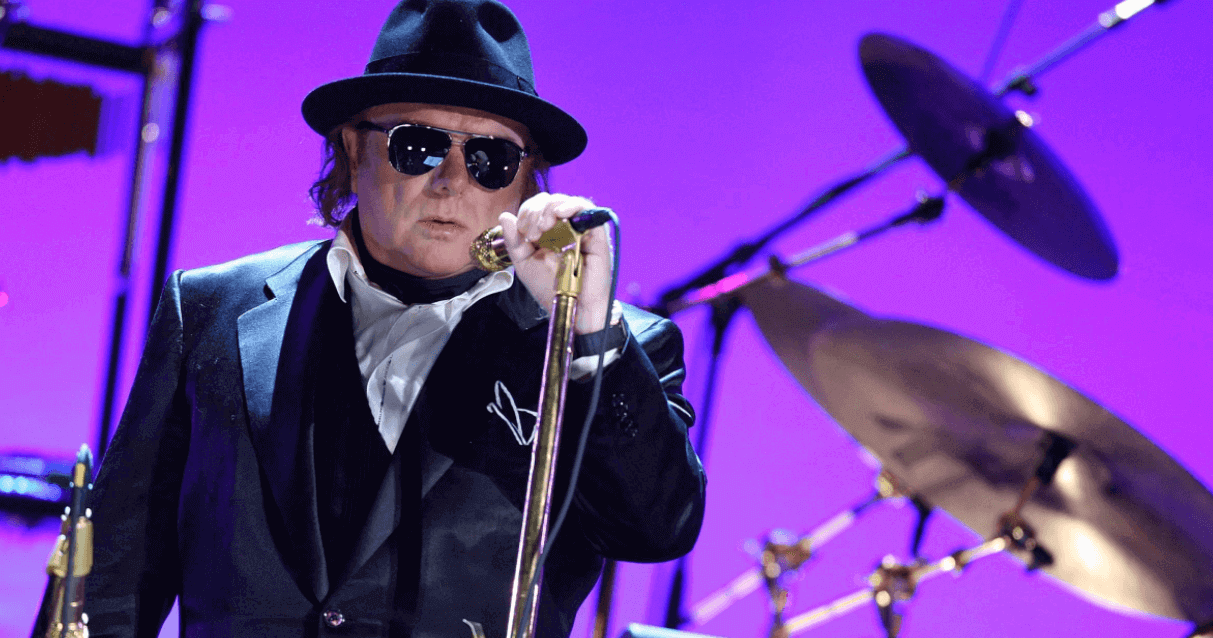 Only two months after the release of his latest LP, Van Morrison has announced his 38th record, called “Versatile”, which is due Dec. 1.

Roll With the Punches, which revisited R&B songs that inspired Morrison over the years, was released in September. Versatile will include reinterpretations of 20th century jazz standards along with some new Morrison originals. The new record will include songs made popular by Chet Baker, Frank Sinatra, the Righteous Brothers, Tony Bennett and Nat King Cole, alongside six new songs Morrison wrote for the album.

See the track listing below:

Morrison is on tour since September. The run will conclude in December, with shows wrapping up in Belfast, where he was born.