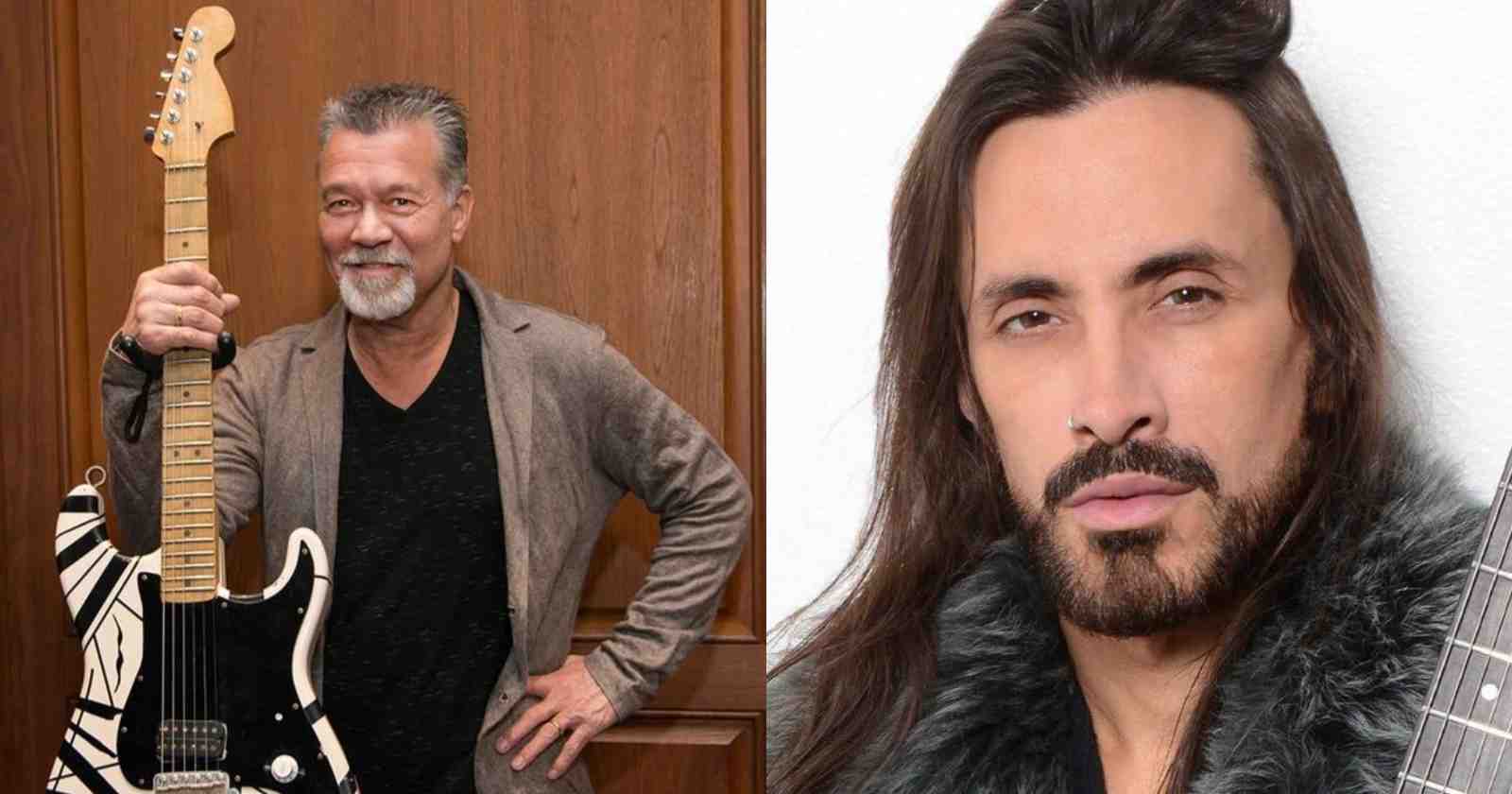 Even though the late Eddie Van Halen is considered one of the greatest guitarists of all time and was responsible for some of the most famous riffs in Hard Rock history, he used to play at every soundcheck a riff from the band Extreme. That story was shared by the Nickleback vocalist Chad Kroeger in an interview with Guitar World, that said that the Extreme guitarist Nuno Bettencourt told him this once.

Van Halen used to play riff from Extreme during every soundcheck

“[Bettencourt] told me this great story once. He was using Eddie Van Halen’s guitar tech when Van Halen were on downtime. He started playing ‘He-Man Woman Hater’ during soundcheck and the tech said, ‘Oh, how do you know that riff? It’s a Van Halen riff that’s never been recorded!’ And Nuno was like, ‘What are you talking about?’ And the tech said that Eddie used to play that song every single soundcheck.”

“Nuno looked at him with his eyes lighting up and said, ‘It’s our song and I wrote it. It’s called He-Man Woman Hater, and you just made my life!’ If you had one of the greatest players of all time jamming your shit every day, that would be the biggest compliment in the world!” Chad Kroeger said.

“He-Man Woman Hater” was written by Gary Cherone and Nuno Bettencourt. It was released on the band’s second album “Extreme II: Pornograffitti” in 1990. That record also had the hits “Get The Funk Out” and “More Thann Words”.

Nuno and Eddie were really good friends and the musician lamented the guitarist death back in 2020. “As a kid who’s life was forever altered when the needle dropped on the fade in of Running With The Devil, I dreamed that one day I could earn my own stripes.”

“But those stripes are only and forever Edward’s. Today, 40 years later, I can only mourn those Stripes. (…) Thank you for shaping who I am today. Love you, Edward. You are the ONE.”