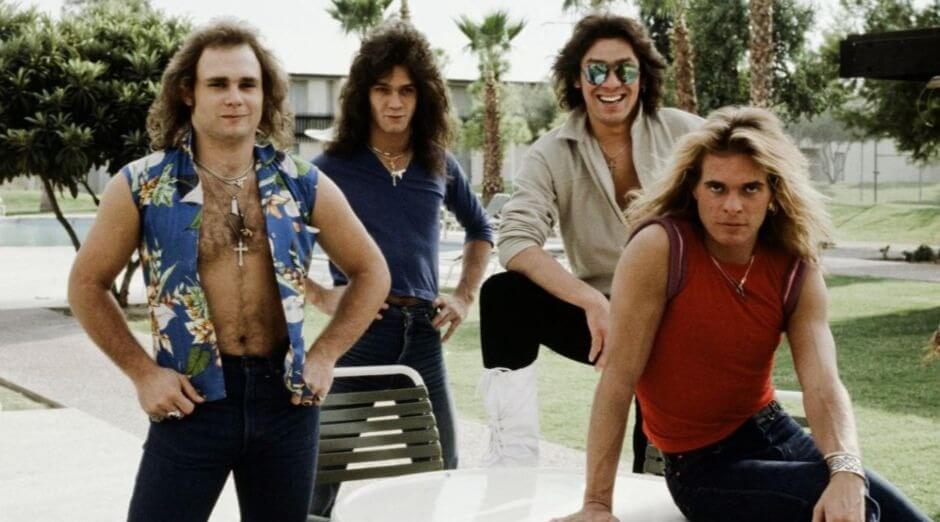 Van Halen classic song “Jump” is considered the best tune associated with sports by the PRS For Music, an association of British music composers, singers and publishers. Back in 2012 the members voted to find out what the most popular sporting song was in the run up to the Olympics. The list also had Rolling Stones, Spandau Ballet, Hawkind and more.

The best song associated with sports according to PRS For Music, that has Van Halen as the winner:

Released in 1984, as the second track on the 1984 album, it was the group’s only single to reach number one on the Billboard Hot 100 chart. The song broke the mold of the band’s previous songs. Mainly by the main melody, played on a synthesizer (an Oberheim OB-Xa) by Eddie Van Halen himself. Although it still contains Eddie’s traditional guitar solo, which he declared to be one of his favorites.

About the results, the chariman of the association at the time, Guy Fletcher said:

“We are so excited about the Olympic Games and music plays such a classic role for both the spectator and participant. As a Brit I would have to vote for Spandau Ballet’s ‘Gold’ being a personal favourite. We have such a strong team of athletes this year too – I think we might get a few of those, fingers crossed.”