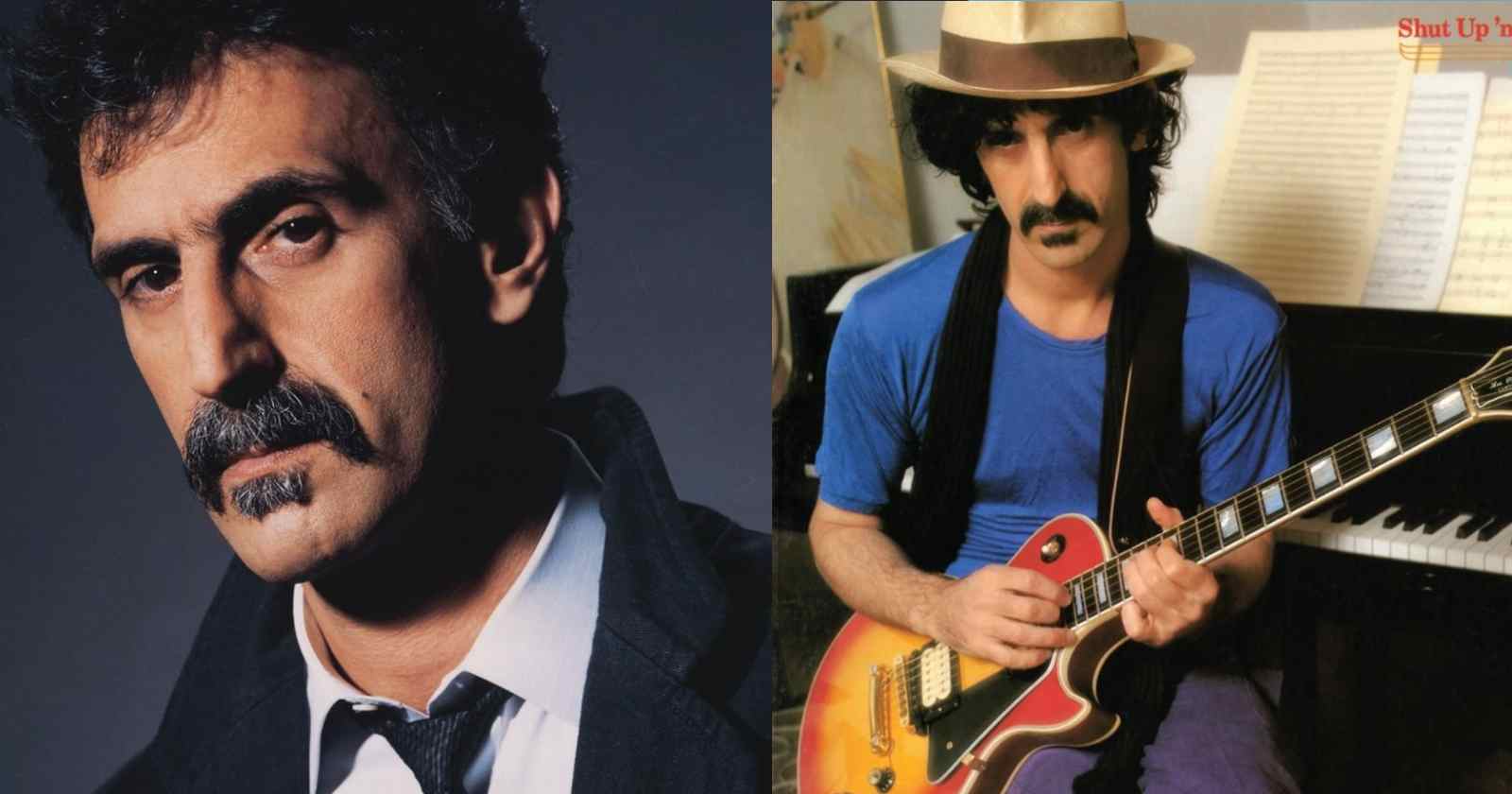 Universal Music Group acquired the entire Frank Zappa estate, that includes his catalog, film archive, publishing rights and unreleased material. The negotiation also includes “the rights to Zappa’s name and unmistakable likeness. The terms of the deal were not revealed by the parts involved.

Born in Baltimore, Maryland in 1940, Frank Zappa is recalled as one of the most inventive and prolific America Rock musicians of all time. He achieved fame with the band Mothers Of Invention and then as a solo artist, often mixing complex music with funny lyrics. Zappa also was an important voice of the group of artists who fought in the 80s against the attempt of the “Parents Music Resource Center” to control the access of the children to certain kind of music that they judged as not appropriated to them.

He died too soon back in 1993 at the age of 53 after losing a battle with prostate cancer. During his career he produced almost of the 60-plus albums that were released with Mothers of Invention and as a solo act. Zappa was a self-taught composer and performer.

“With the acquisition, which additionally includes Frank Zappa’s name and likeness, Universal Music Enterprises (UMe), UMG’s global catalog company, and Universal Music Publishing Group (UMPG), the company’s leading music publisher, will build on the company’s already successful track record of working with the Zappa Trust to amplify Frank Zappa’s career as a trailblazer, iconoclast, brilliant musician and fearless artist who challenged music and culture with his unconventional and uncompromising vision and advocacy.”

“Ten years ago, Gail Zappa (Zappa’s widow) partnered with UMe to bring Frank Zappa’s music into the digital era and help expand the Frank Zappa business around the world, setting in motion a fruitful partnership that has resulted in exponential growth. Together over the last decade we made Frank’s vast catalog of music available for streaming and download. Reissued many of his pivotal albums on vinyl, created a slew of exciting archival releases and expansive box sets. Including a series celebrating FZ’s legendary Halloween concerts, and were nominated for a Grammy for the 200 Motels (The Suites) orchestral album.”

“UMG have more than proven their passion for Frank’s art and so the entire Zappa family – Moon, Dweezil, Ahmet and Diva – is thrilled to pass the baton to the new forever stewards for all things Frank Zappa. Old and new fans will get more of what they want – more Frank Zappa music for years to come.”

“Frank released his first album with Verve Records in 1966 with The Mothers Of Invention’s debut album, Freak Out! So this is a very full circle moment more than five decades later and we know that his music and legacy will be in the best possible hands for generations to come.”