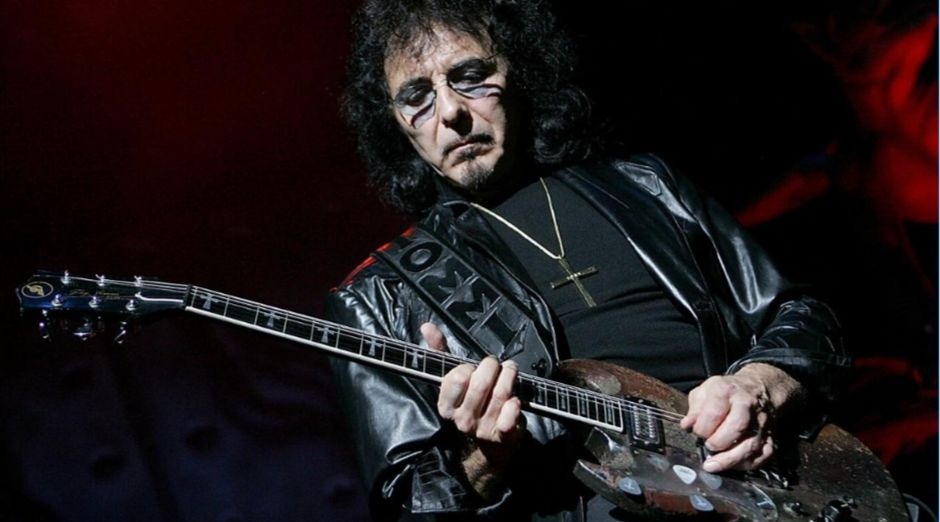 “God, I don’t know, because I think everyone you do when you’re doing them is your… ‘Black Sabbath’ was the first one we’ve done, and that was different.”

“And we went into that other phase into [1973’s] ‘Sabbath Bloody Sabbath,’ which was a different one again, sort of taking a slightly different route.”

“Up until when we had Ronnie [James Dio], and then that took a completely different route with [1980’s] ‘Heaven and Hell’ and the way we were writing then because Ronnie, as opposed to singing on riffs, would sing on chords really, and we sort of tried to get him into both.”

“So he’d sing on the riffs as well, and it worked because when he first came in, we’ve done this song called ‘Die Young.’ It’s steaming away, and it suddenly comes to this point, cuts it off. ‘You can’t do that.’ I said, ‘You can, we’ve been doing it for years. This is what we do, we change tempo drastically like that, and then go back into something else.’

“Because he didn’t know, he hadn’t done that, and he realized it does work, and then he got into that vein, and then we started writing differently with him, so there’s a difference from Ozzy [Osbourne] to Ronnie, where Ozzy’d sing, he might follow the riff – which would work – Ronnie would do it another way.”