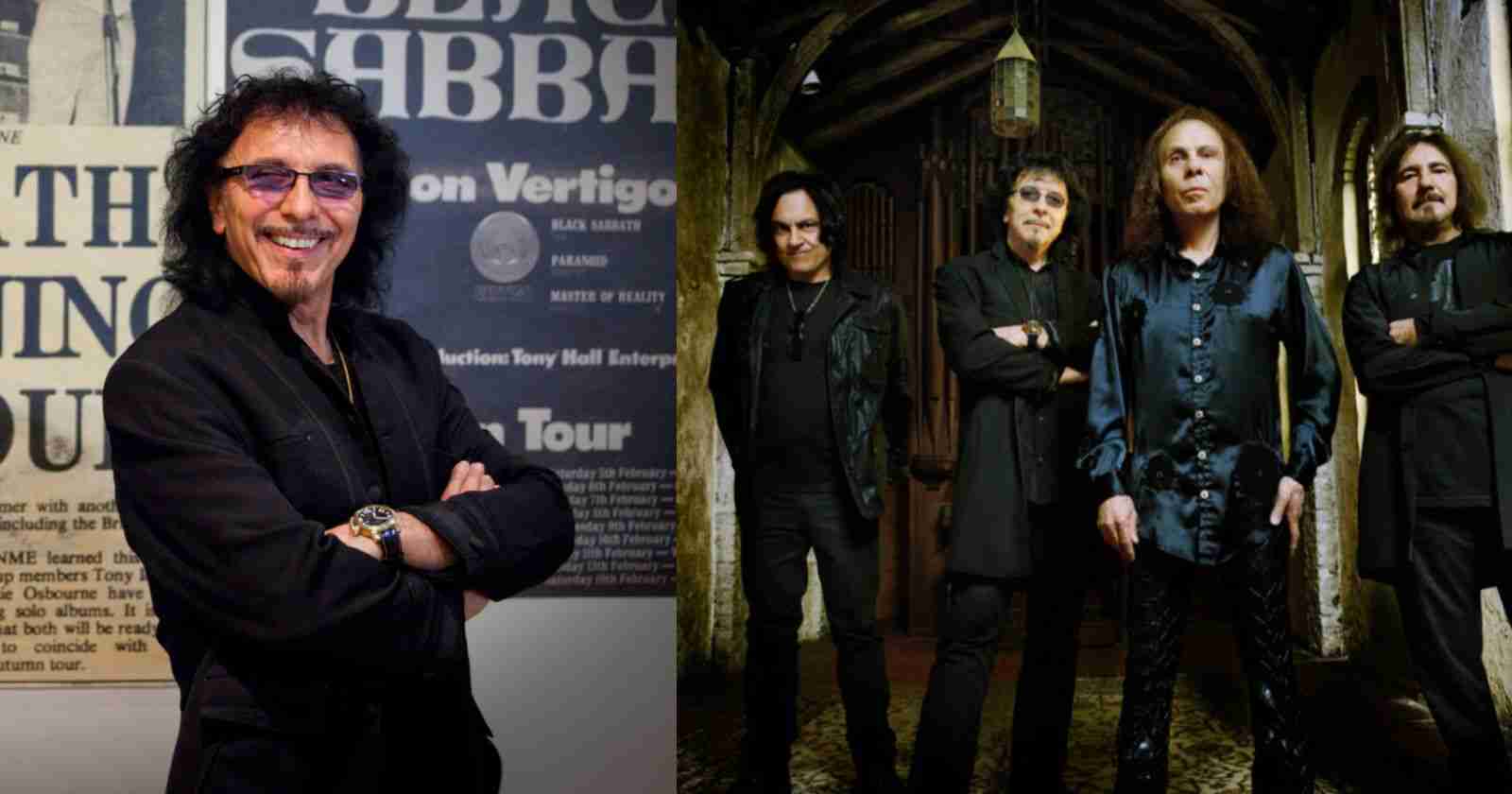 Black Sabbath guitarist Tony Iommi recalled in an interview with Loudwire the first time he heard Ronnie James Dio singing and how it was when the singer joined the Heavy Metal band after Ozzy Osbourne left.

“It was Rainbow — probably the first Rainbow album. I thought it was really good and that Ronnie had a great voice.”

Did you ever think that you would get him to sing in your band one day?

“Before Ronnie joined, I was getting despondent about things. I was frustrated and wanted to get to work. I met Ronnie at a party, and we talked about doing a project together. So I was on the verge of doing something with him and when Ozzy left, that’s when I said to the other guys, “Why don’t we try Ronnie?” We got him over for a rehearsal and it worked.”

Was there any apprehension of letting an American into the group? Or did the Rainbow stint qualify him as British enough?

“It did in some ways. [laughs] We’re known as a British band and it did come across as that, but when we heard Ronnie, I thought, “This is the guy.”” We had a lot of barriers to climb over with Ronnie. Everybody knew Ozzy and we never worked with another singer, so bringing somebody else in was a big challenge.”

“To expect the fans to take Ronnie on was a big barrier. Don Arden, who was managing us at the time, was against Ronnie singing for us. He said, “You can’t have a midget singing for Black Sabbath.” I said, “He’s got a great voice, it’s working with what we’re doing,” and that’s why we parted ways with Don.”

In the early stages of Heaven and Hell, Geezer Butler had also left the band to deal with marital issues. The future of the band was uncertain. At what point did you realize this material was indeed for Black Sabbath and not a brand new band?

“We just stuck with the Sabbath thing. Bill Ward and myself knew we had to carry on. We liked what we were doing when Ronnie came in it made us work harder because we had to prove something again. The name of the band came up, but I don’t remember much about that period. Obviously we kept the name [laughs].”

“It was hard for Ronnie to step in somebody’s shoes and front Sabbath, especially someone like Ozzy who was a showman. Ronnie was more of a professional singer and Ozzy was more of an entertainer.”