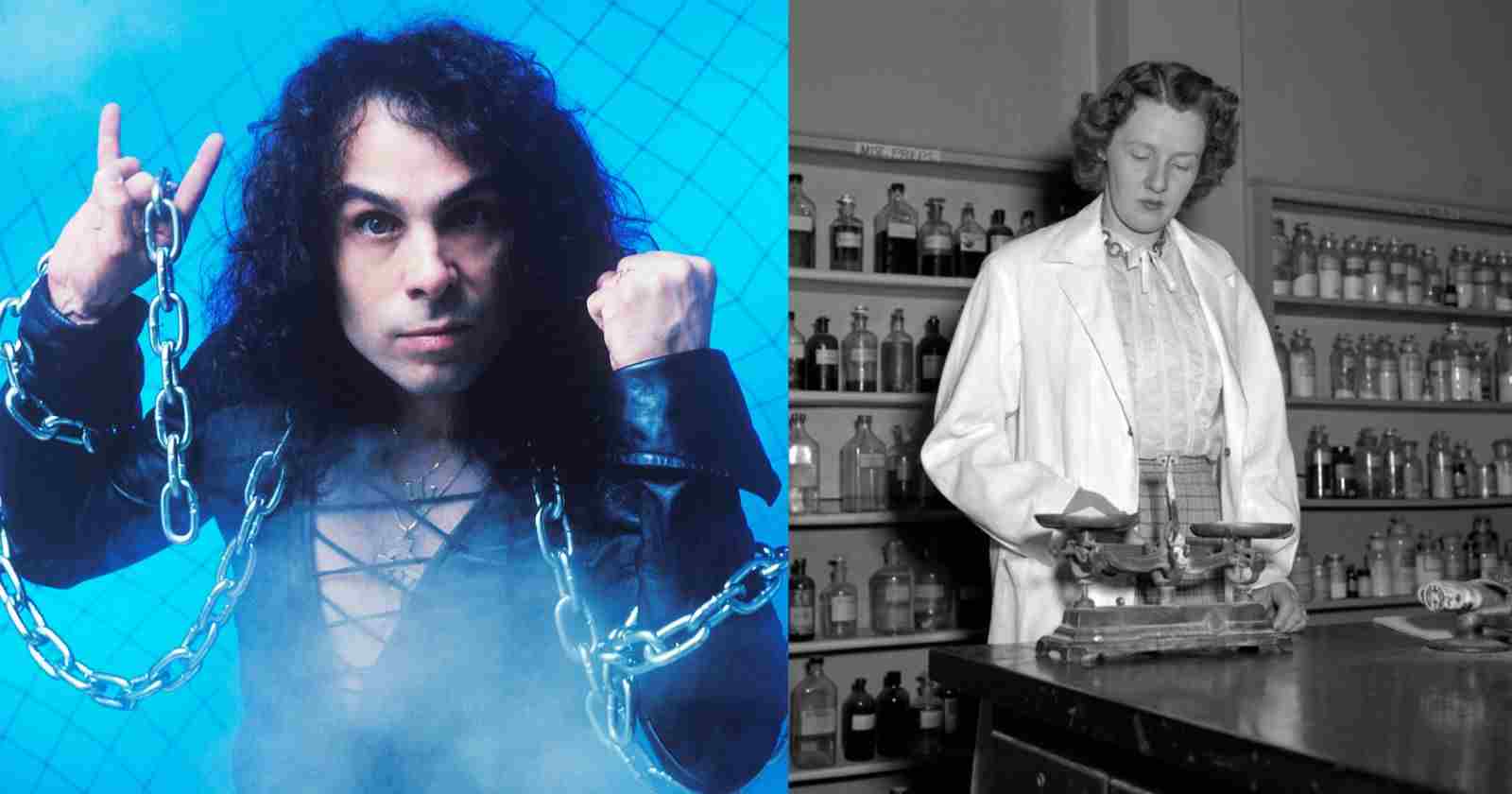 Besides being one of the best singers of all time, Ronnie James Dio (Rainbow, Black Sabbath, Dio) almost became a pharmacist before stardom. According to him, he felt the need to have the backup plan, advised by his parents, in case Rock and Roll didn’t work.

Ronald James Padavona graduated from Cortland High School in 1960. He was allegedly offered a scholarship to the prestigious Juilliard School of Music. However he didn’t accept the offer due to his interest in rock music. He instead attended the University at Buffalo to major in pharmacology. There he played trumpet in the university’s concert band. But only attended the university from 1960 to 1961 and did not graduate. Then he enrolled at Cortland State College but dropped out as well.

In an interview with Metal Hammer back in 2008, one year before his death, the singer talked about it, saying:  “I majored in pharmacy at university. As parents always say, ‘If you’re gonna play this stupid rock ’n’ roll, you need something as a back-up.’ Being obedient and because they’d worked hard to send me to university, I felt obliged to comply.”

Though his parents were from Cortland, New York, Dio was born in Portsmouth, New Hampshire, where his family resided for his father’s service in the U.S. Army during World War II; they soon returned to Cortland. Dio’s music career began there in 1957 as part of the Vegas Kings (later Ronnie and the Rumblers).