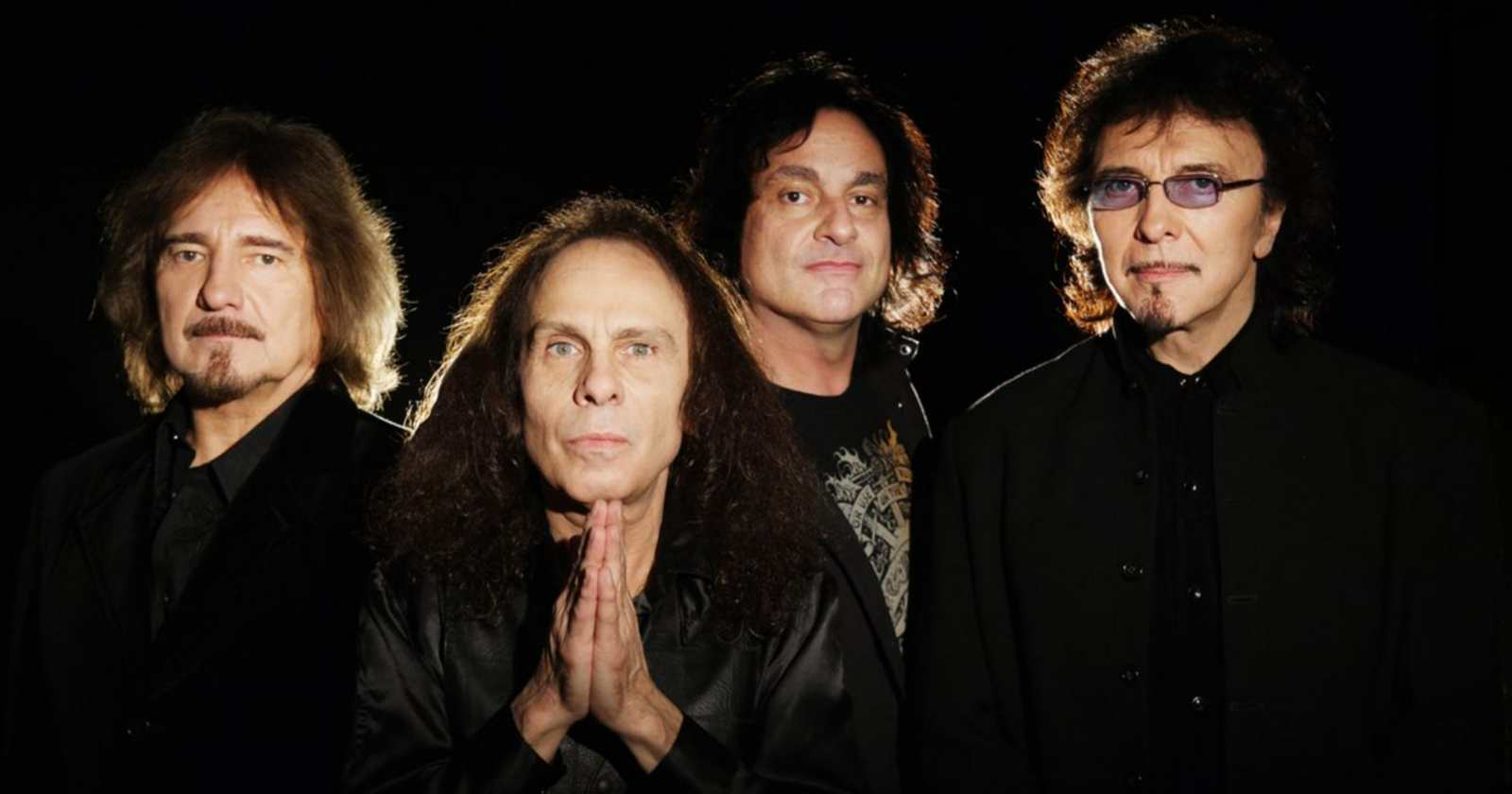 The Black Sabbath co-founder and guitarist Tony Iommi recalled in an interview with Total Rock (Transcribed by Blabbermouth) the love that the late singer Ronnie James Dio had for his fans. The musician talked about his late bandmate and friend at the red carpet of the premiere of the new Dio documentary “Dio: Dreamers Never Die”.

“He loved what he did. And he was a real professional. And that’s one of the things I really liked about him as well. You’d know he’d go on stage and he’d be able to do it and put it on. He wouldn’t pull anything out; he wouldn’t cancel anything. He’d go on and do it.,” Tony Iommi said.

Dio first achieved fame as the frontman of Elf, but he really became a Rock star as the singer of Rainbow, band formed by guitarist Ritchie Blackmore after he left Deep Purple. In the late 70s he decided to leave the group due to creative differences.