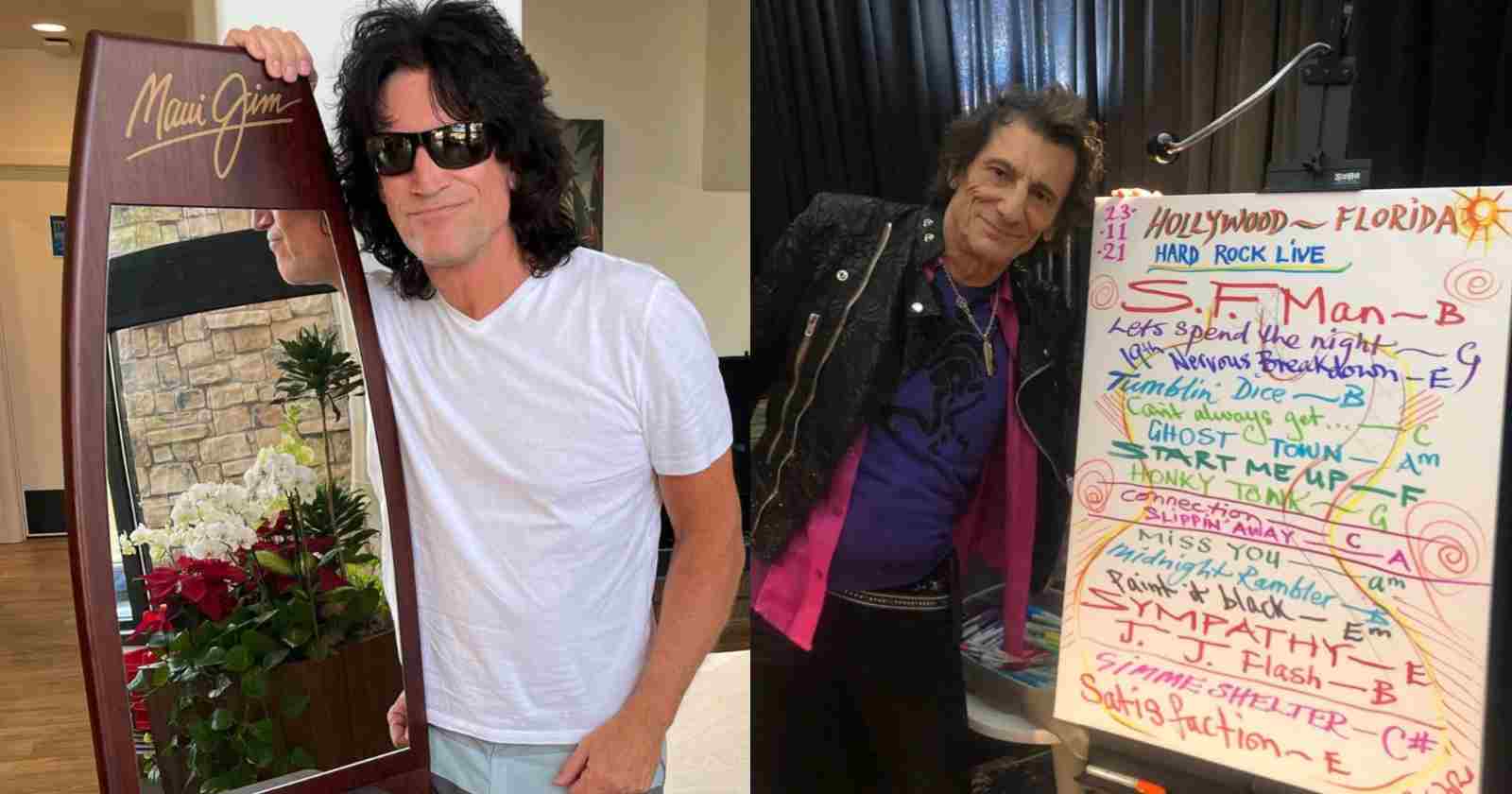 Kiss guitarist since 2002, Tommy Thayer compared in an interview with Guitar World his role in the band with The Rolling Stones guitarist Ronnie Wood, who became the band’s guitarist after the group already had two important musicians before him.

Tommy Thayer says he is the Ronnie Wood of Kiss

When asked what it would be his legacy on the band, Tommy Thayer said: “I don’t know if many people realize this, but I’ve been the lead guitarist in Kiss longer than any other Kiss guitar player. But I will always be known as ‘the new guy’ though – no matter what happens. I’m ‘the Ronnie Wood’ of Kiss.

“My legacy will be a guy who came in, worked hard, and was the glue that kept the band together for a long period of time. I think the kind of character and personality that I have is that of a team player and somebody who can bring people together and bind things together.

“And I think the reason that we’ve done so well and so consistently in the last 20 years is because of the personalities, the give and take, and the ability to keep everybody happy… and keep working together on a professional level. It works well. I’ll probably be that guy that has been in the band longer than anybody else besides Gene and Paul, that kept things together, and was the glue that made it work.”