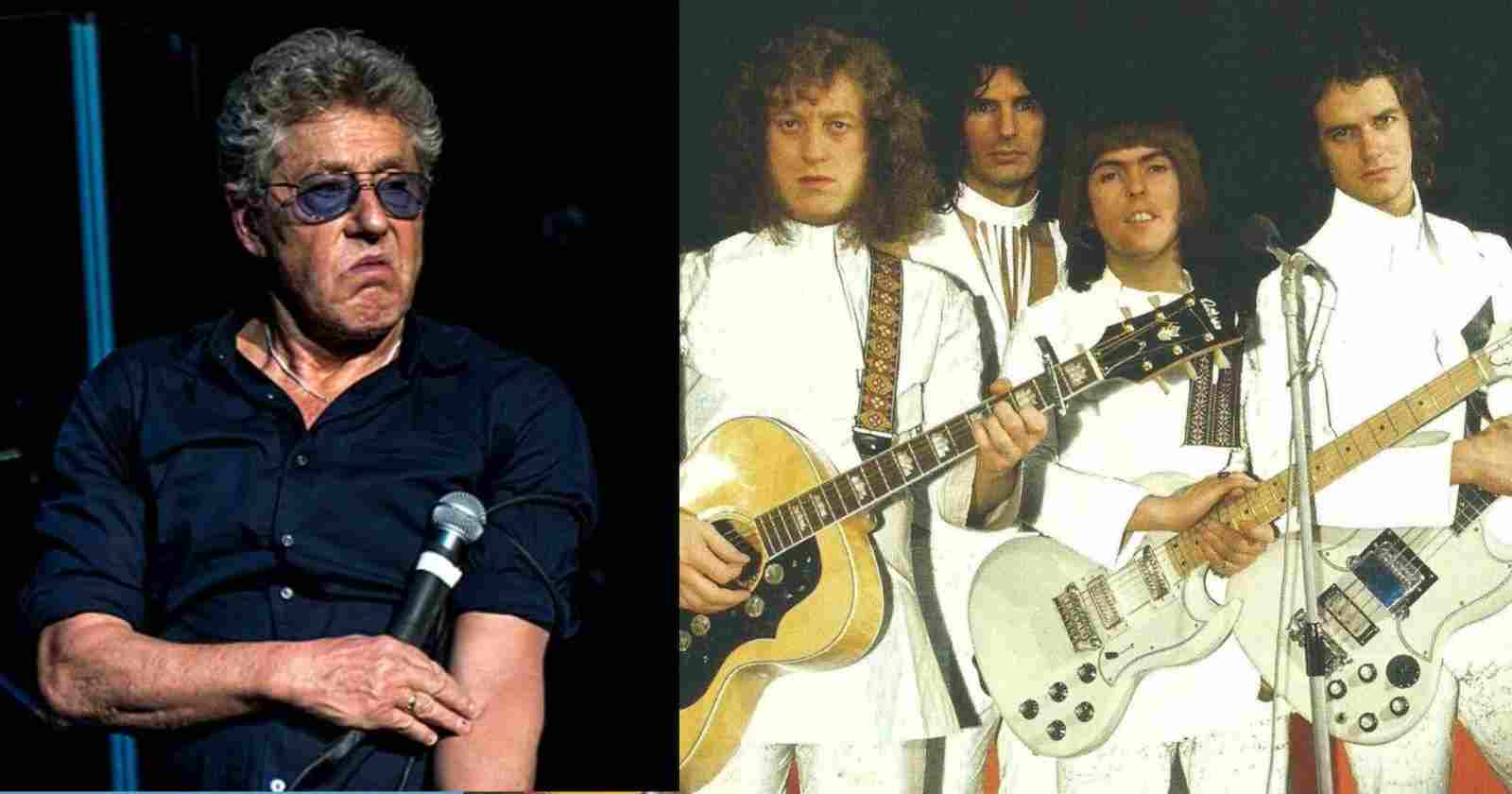 The Who singer Roger Daltrey recalled in an interview with BBC Radio the concert the band made at Woodstock back in 1969 right when the sun was rising. The musician also praised the famous British Glam Rock band Slade and the vocalist Noddy Holder.

“I have to tell you – we performed that [song] on Woodstock, and at the time of day we were playing [The Who graced the stage around 6 AM], at the end of that show, pointing to that music there, where we go to ‘See Me, Feel Me,’ live on stage, was when the sun for the first time in three days of heavy, heavy rain poked its head above the horizon on a bright, sunny day.

“And it was on the first ‘see me’ – up popped the sun. Even The Rolling Stones couldn’t afford that lighting effect.”

About Slade, the singer said:

“One of my favorite rock bands of the ’70s; I just love this [song, ‘Far Far Away’] because it didn’t seem to me they took anything really seriously – like we did. We were performing rock operas and all that sort of stuff…”

“This band, Slade, they were just great. Noddy [Holder, vocals/guitar], what a great character he is, what a great actor – a really good songwriter, what a fabulous rock ‘n’ roll voice. And boy, did they deliver. They delivered on all fronts.”

“This is ‘Far Far Away,’ and it’s from the 1974 film ‘Slade In Flame‘. A movie which kind of got overlooked in the ’70s. Have another look at it, it’s a great movie, and it really depicts the dark and seedy side of music business in the mid ’70s.”

The original line-up split in 1992, but the band re-formed later in the year as Slade II. The band have continued, with a number of line-up changes, to the present day. They have shortened the group name back to Slade. But they remain as one of the most underrated rock bands of all time, unfortunately, they remain, specially out of the UK a not very known band. So, in order to spread.