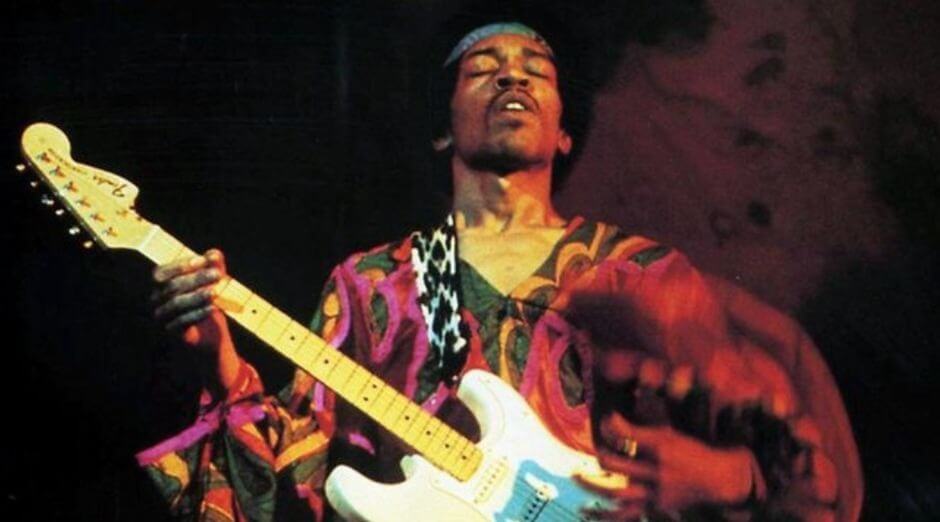 Legendary guitarist Jimi Hendrix, that is considered the best of all time unfortunately died too soon at the age of 27. His last concert happened back in September 6, 1970, at the Love and Peace Festival in Fernham, Germany.

The musician died on September 18, 1970. The post-mortem examination concluded that Hendrix aspirated on his own vomit and died of asphyxia while intoxicated with barbiturates.

Watch videos from the last Jimi Hendrix concert and see the setlist:

*The videos don’t have sound during some parts