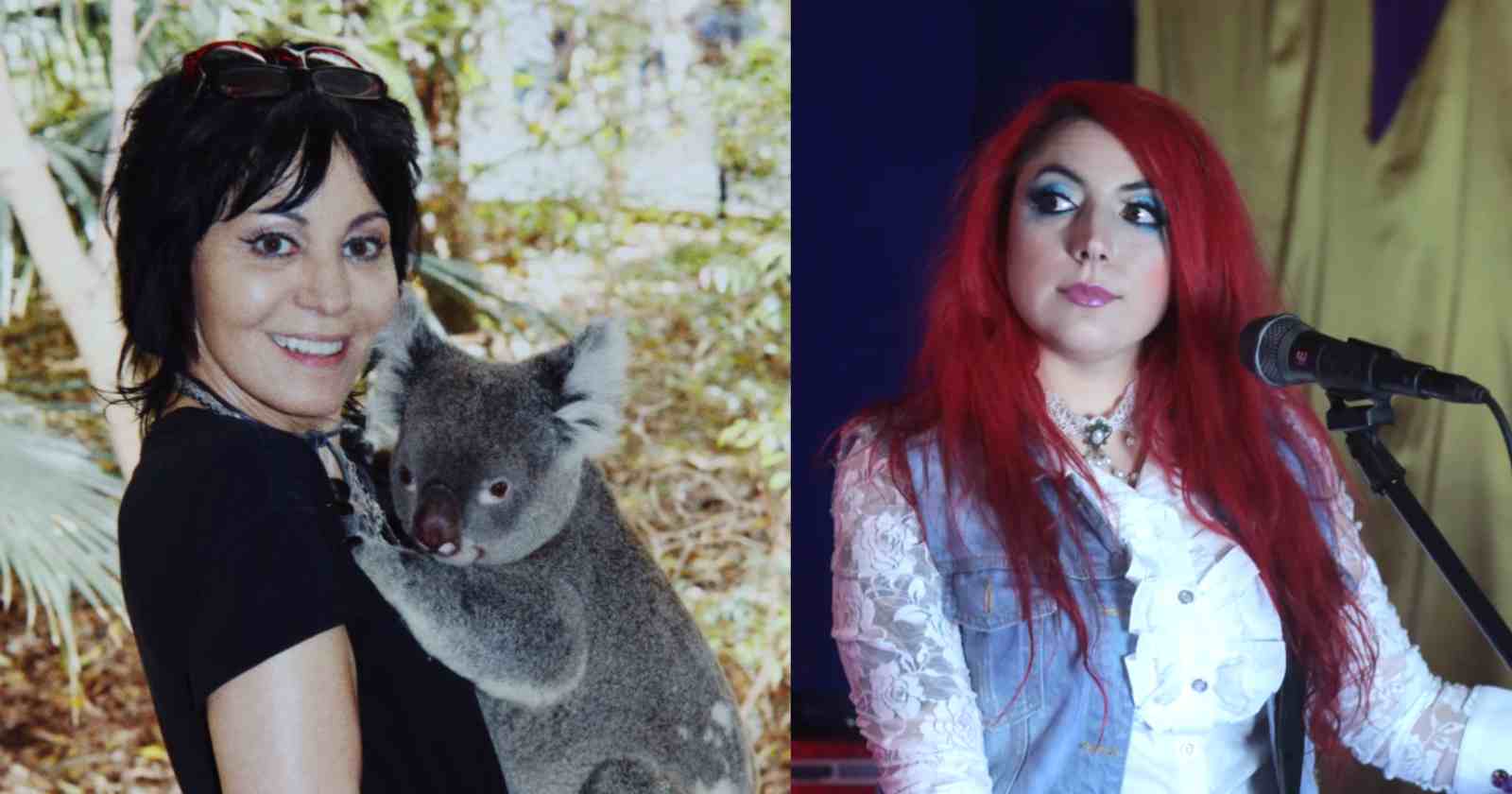 One of the most important and influential female rock musicians of all time, Joan Jett talked in an interview with Rolling Stone about two young bands that only has female musicians and she likes. Jett talked about the groups when asked if there were any groups that were “carrying the torch” that she helded for decades.

Joan Jett & The Blackhearts were inducted into the Rock and Roll Hall Of Fame back in 2015 by Miley Cyrus, who said in her speech: “She made the world evolve”.

“I know a couple of bands that we work with that are women and are out on the road. Rock & roll punk bands. A band called Fea, who is actually on our label [Blackheart Records]. They’re from San Antonio,” Joan Jett said.

Formed in San Antonio, Texas, Fea is a Punk Rock band that already was praised by Iggy Pop and toured with classic bands like Agent Orange. In an official bio about the band on Blackheart’s label official website, the member Alva talked about the meaning of the band, saying: “We’re serious girls. But there’s a lot of humor involved in everything we do. We try to put on a really rowdy show. We’re always moving around a lot and always smiling at each other.”

“I think everyone in the crowd can tell we’re having a blast. Hopefully that vibe and energy gets transferred onto them. Our favorite shows are the ones where we can really feel that community between us and the audience.”

“And Jackknife Stiletto. I don’t see a lot of [solo] artists singing rock & roll, particularly. Maybe I’m just defining it more narrowly than other people would. If we’re including pop music, then there’s a lot of people that are out there trying to do something, but that’s not really the music I listen to,” Joan Jett said.