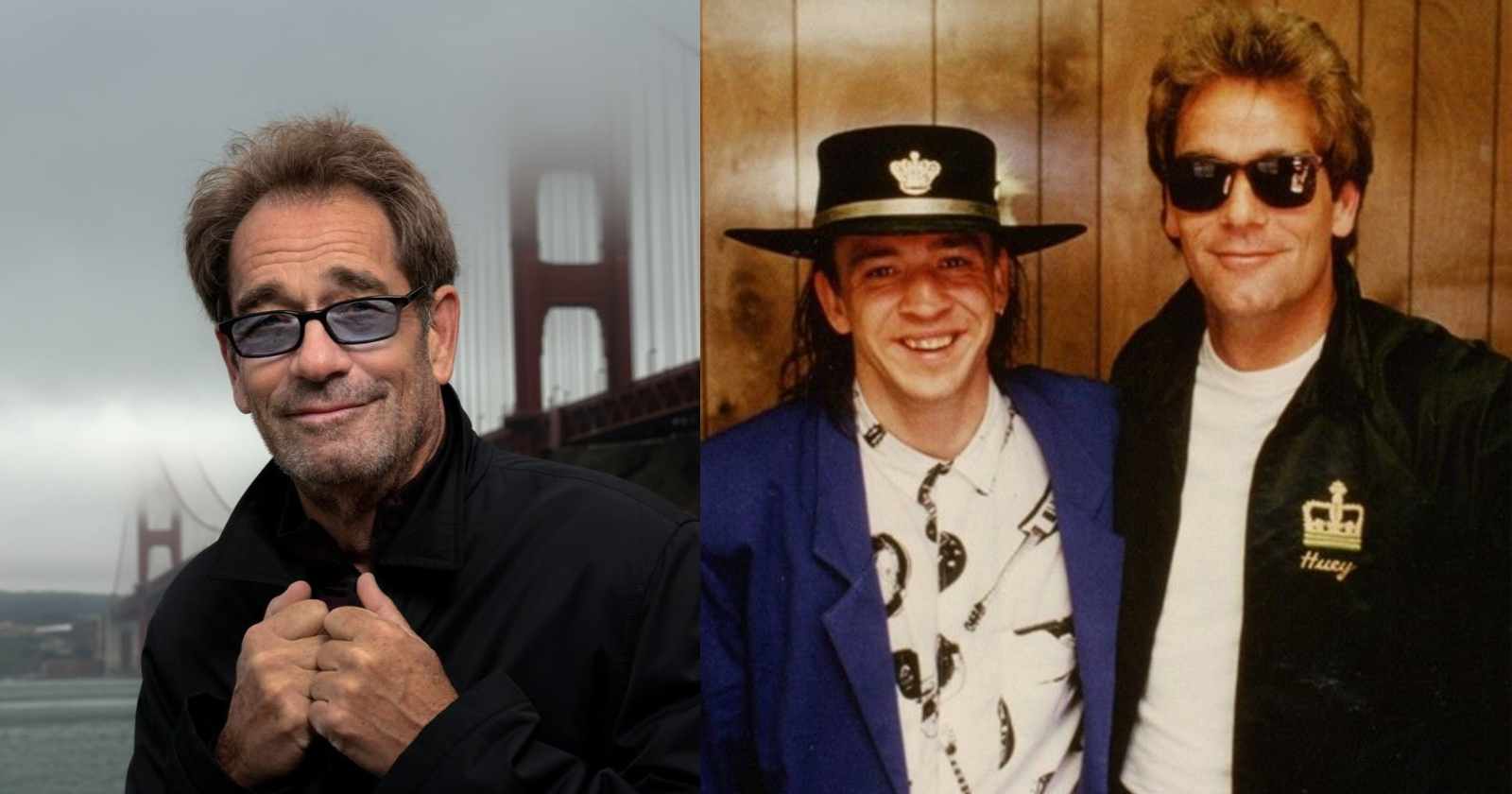 One of the coolest ways that a famous band can help a group that is just starting is to bringing them on tour as the opening act. Even the most successful rock stars of all time started lower on the bill, being the first concert before a major act. Curiously, the late legendary Blues guitarist and singer Stevie Ray Vaughan, who tragically died in a helicopter crash back in 1990 at the age of 35, had the help of Huey Lewis & The News back when he had just released his debut album.

Even though Lewis’ band had a sound more close to Pop Rock, the musician decided that he wanted to help Vaughan and took him under his wings, giving the musician and his band Double Trouble a chance to show their songs to the audience.

Huey Lewis himself recalled in a post in his Instagram page back in 2021 how Stevie Ray Vaughan ended up as being the opening act of his 1984 tour.

“Around 1984 our tour was sold out. The agent said, ‘Who do you want to open?’ I said, ‘Stevie Ray Vaughan.’ He said, ‘Who’s that?’ I said, ‘Check the record out.’ I sent him the record.’ He said, ”It’s great. Let me check into it.’ Stevie Ray’s manager at the time asked for more money than they were worth. My agent said, ‘This is ridiculous. We can’t pay them this kind of money. They’re not worth anything. We’re just helping them by putting them on the tour. They should be paying us. Blah, blah, blah.'”

“I said, ‘Forget about it. Just pay him. Trust me. You’ll be glad you did.’ The first show was in Oklahoma City. I showed up early and went straight to the wings of the stage. Stevie Ray Vaughan and Double Trouble with Tommy Shannon and Chris Layton. They were just killing it. Then the song ended and there was a moment of dead silence. Then the audience started chanting, ‘Huey, Huey, Huey, Huey.’ I thought, ‘Oh my gosh. That’s horrible. These people don’t get this.’ I couldn’t believe it.”

“Double Trouble finished their set. They were put off by the reaction and went into their bus. I went onto their bus and told them, ‘Look, fellas, you’re tremendous. Here’s the thing, the audience is invested in us. They know our music. They play the record on the way to the venue. No matter how good you are, they’re bound to think that we’re going to be much, much better. There’s no way you’re going to score here. What’s going to happen is, when they go home tonight, they’re going to say, ‘Hey, you know what? That first band was pretty good.'”

“I said, ‘Just relax. Have a great time. Believe me, this will be good for you guys.’ They did and we had a wonderful tour. Stevie Ray got on stage and played ‘Bad Is Bad’ with us every single night. We just were inseparable for the whole tour.”

A post shared by Huey Lewis & The News (@hueylewisandthenews)