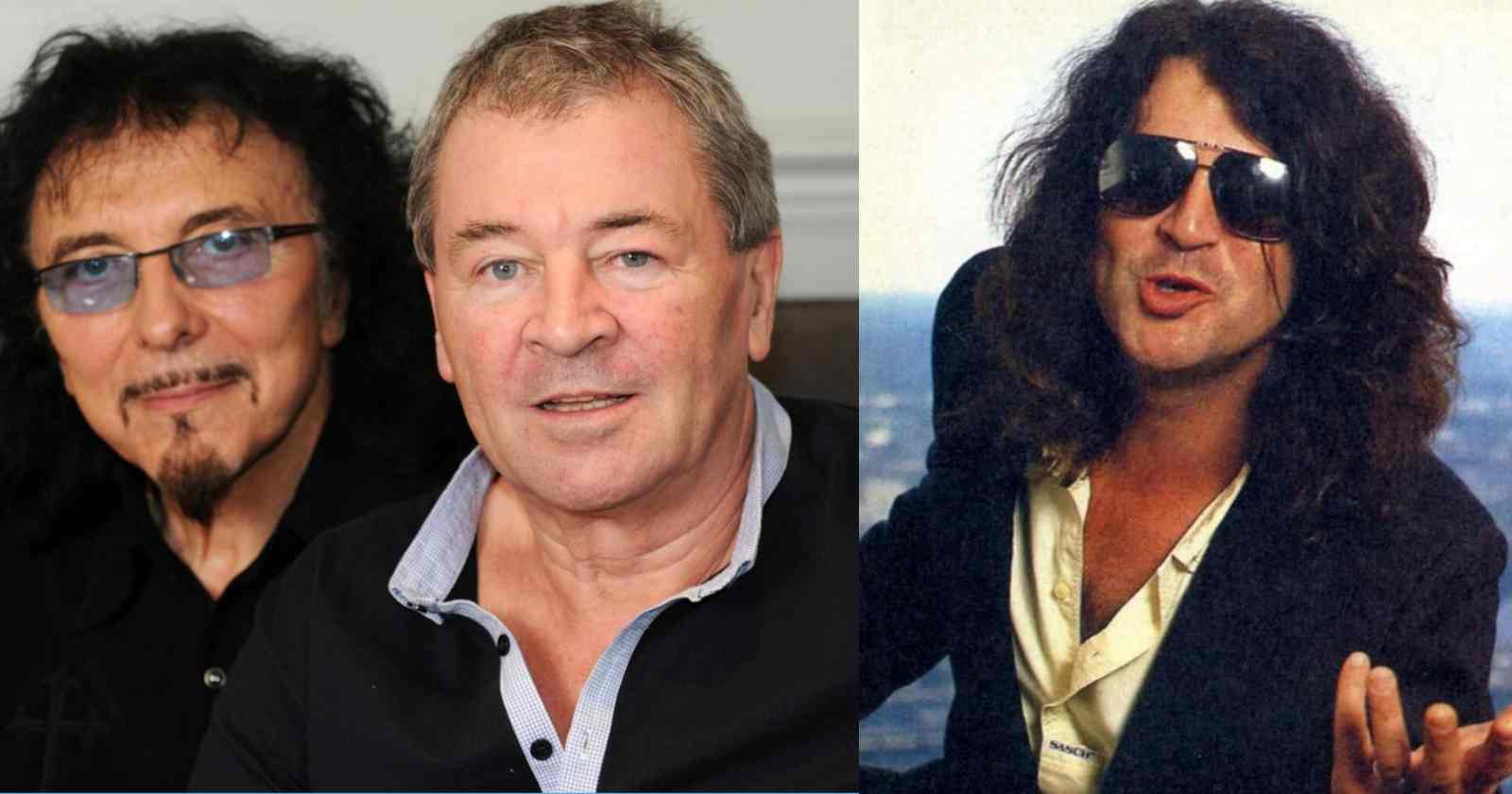 The classic singer of one of the best-selling bands of all time, Deep Purple vocalist Ian Gillan can be considered a very successful person in his professional field. He explained in an interview with Classic Rock magazine back in 2015, what was the secret of success in his opinion.

The secret of success according to Deep Purple’s Ian Gillan

“The secret of success is being happy with it. The best way to enjoy it is to do something you believe in. In 1967 I was offered a very lucrative role with a touring cathedral vaudeville act. I wasn’t sure if I really fancied it but it was £100 a week. I was on £10 a week. It was big money. But I turned it down because I was given some very good advice: success means nothing if your heart isn’t in it.”

“Stick to what you do, what you believe in. Be true to yourself. If you’re good enough, success will follow. I’m content with who I am, the life I lead and the music I make.”

The difficult times before success

In a conversation with Nicky Horne in 2016, Gillan said that it was tricky to learn how to deal with success, especially when he was young, when ‘you used to think you are immortal’. He also recalled difficult times before making it with the band, saying (Transcribed by Rock and Roll Garage): “I was living in dog biscuits. I used to fill my pockets with dog biscuits as I walked past the pet shop. For about three days I lived on those, lived in a flat that had half a jar of coffee. But here was no hot water to make hot coffee.”

“That’s how I’ve learned to make a frappe with a teaspoon full of coffee, put water in it and shake it up. I was working ten pounds a week with Deep Purple, then 20 pounds a week when we joined them (Gillan and Roger Glover). When Roger wanted to go out I had to give him the trousers. When I wanted to go out, he had to give me the shirt, because we only had one set of clothes between us.”

According to Celebrity Net Worth, Ian Gillan’s networth nowadays would be 40 million dollars.