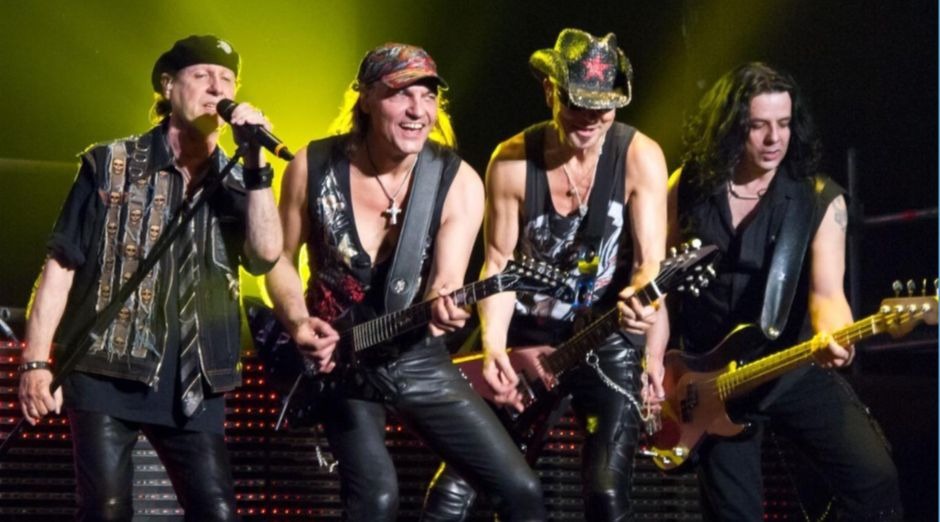 The legendary German band The Scorpions released a new song called “Sign Of Hope”. According to the statement made by the group the song is to give some hope for the fans during this difficult time the whole world is facing.

Scorpions said about the song:

“We are working on lot’s of Hard’n Heavy Rockers for our new album these days … but because of the dramatic Covid-19 pandemic, we want to give you a little Sign of Hope that came straight from the heart in troubled times … stay healthy and safe … we love you … Scorpions”

In an recent interview, the vocalist Klaus Meine talked about the band’s upcoming new album: