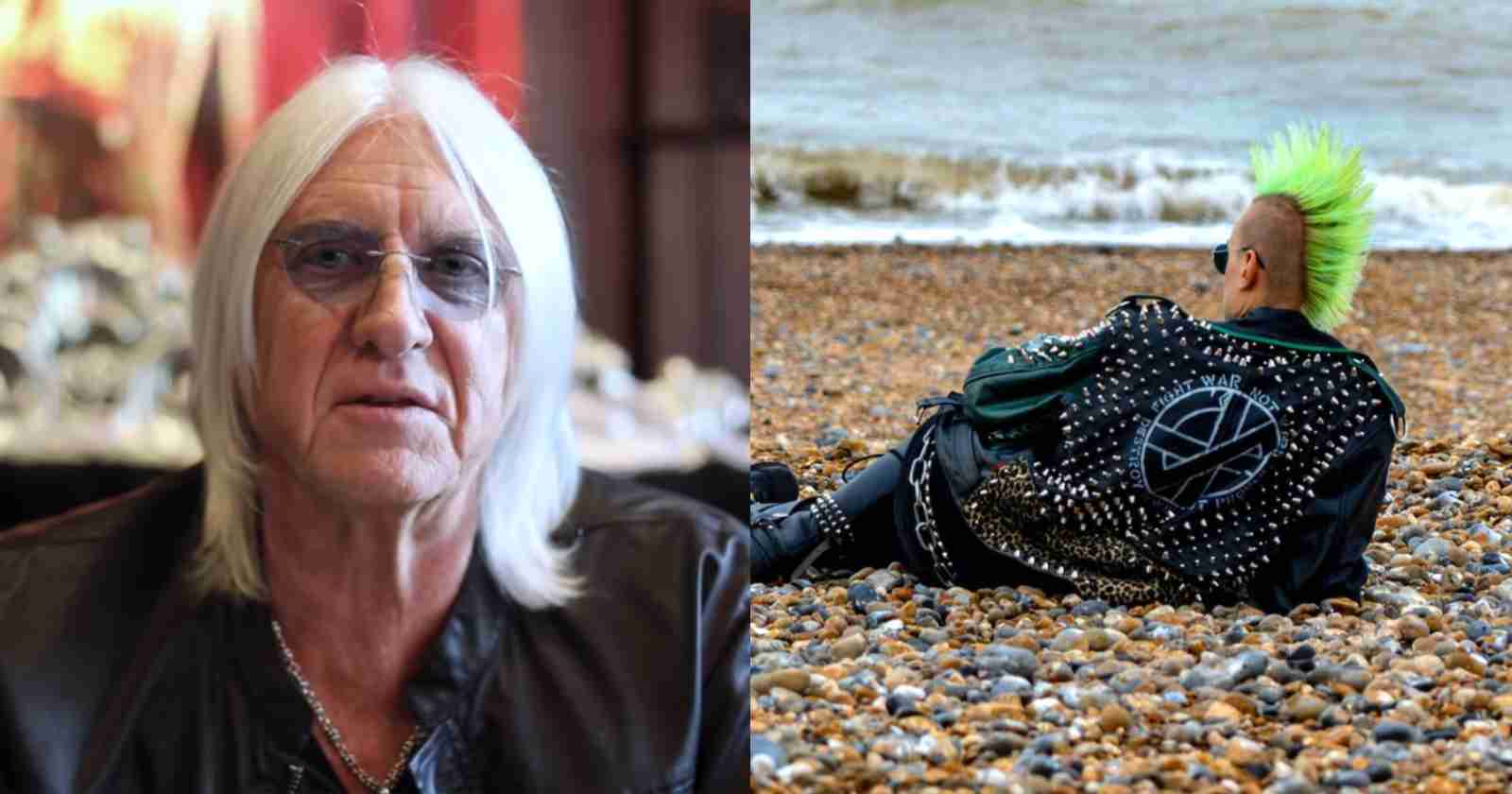 Punk Rock changed the Rock and Roll scene in the mid-70s trying to bring the music genre back to the basics with simple and short songs, going against the complex and long tracks that were being made at the time especially by Progressive Rock bands.

Punk always was loved or hated by many famous musicians that appeared during that era but the Def Leppard vocalist Joe Elliott liked the music and revealed in an interview with Qobuz in 2022 which Punk album he thinks that is the best ever made.

When Qobuz showed Joe Elliott the cover of the Sex Pistols album “Never Mind The Bollocks” the musician answered, saying (Transcribed by Rock and Roll Garage): “A great Punk album, the greatest actually. Great musicianship as well and only two people played on that record for the most part, did you know that? Because Jonesy (Guitarist Steve Jones) did all the bass as well, except for one track. It’s a very tight record a Punk album, brilliant.” Leppard’s bassist Rick Savage also gave his opinion on the album, saying it is the ‘Punk bible’.

In a conversation with The Quietus back in 2018, Elliott had already praised the record, saying it wasn’t a Punk album, but a fantastic Rock record: “It’s produced by Chris Thomas for goodness sake. Cookie (Paul Cook) is a fantastic drummer. I know him because he plays in Phil Collen’s other band, The Manraze. Then you have Steve Jones – fucking amazing guitarist. Matlock had gone by this point, I think he was on ‘Anarchy…’.Sid was on ‘Bodies’. But apart from that Jones did all of the guitar and all of the bass parts as well.”

“He probably did more overdubs on that than we did on bloody Pyromania, it took nine months to record. It’s a real album: it represents punk. But in many ways it doesn’t. The Pistols record is as planned out as a Genesis album. That’s why it works. It’s fucking brilliant. Nobody snarls like Rotten. His ‘we mean it, man’ on ‘God Save the Queen’, it puts the hairs on my arm up to this day,” Joe Elliott said.

Released in 1977, “Never Mind the Bollocks, Here’s the Sex Pistols” is the only studio album by the British Punk band and it’s considered a record that changed Rock and Roll music forever, inspiring many other famous musicians and bands that appeared in the following decades. It has songs like “Holidays in the Sun”, “God Save the Queen”, “Anarchy in the U.K.”, “Pretty Vacant” and “E.M.I”.

The musicians credited on the album are: Johnny Rotten (Vocals), Steve Jones (Guitar, bass, backing vocals), Paul Cook (Drums), Glen Matlock (Bass and backing vocals on “Anarchy In The UK”) AND Sid Vicious (Bass on “Bodies and “God Save The Queen”).