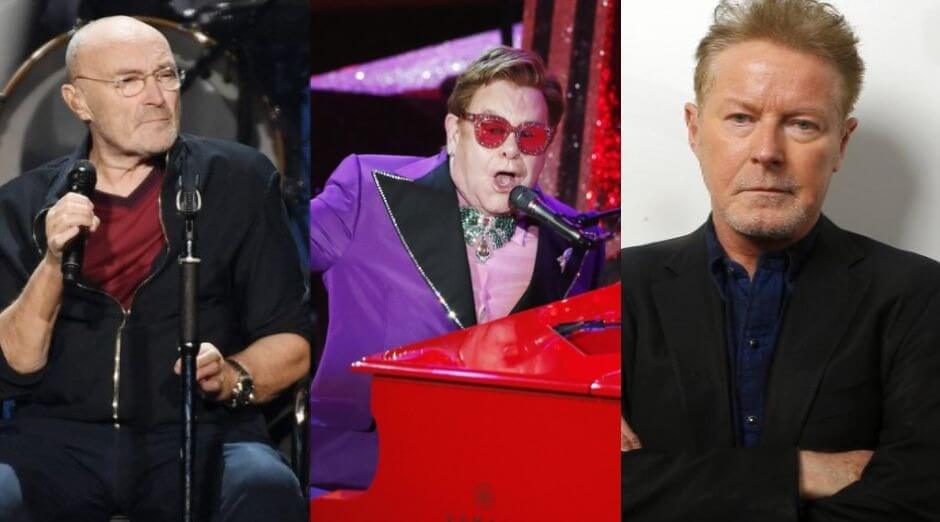 2019 was good year for many rock bands, since they are on Forbes traditional list of the world’s highest-paid celebrities in the past year. The period analyzed was from June 2019 until June 2020, considering the estimated income before tax deduction.  The data was obtained from sources such as Nielsen (which accounts for record sales in the United States), Pollstar (collection of tours), IMDB (in the film segment), among others. In many cases, the celebrities themselves are responsible for revealing the income.

The top of the list is occupied by businesswoman and digital influencer Kylie Jenner, of the Kardashian-Jenner family, with $ 590 million in revenue. Second, is rapper Kanye West, with $ 170 million. The podium is completed by tennis player Roger Federer, with $ 106.3 million.

The artist linked to the rock and roll genre to appear  in a better ranking position is the singer Elton John. Who was in 14th place in the general list after raising US $ 81 million in the analyzed period. Most of that income comes from the Farewell Yellow Brick Road farewell tour. Which generated a total of $ 212 million in 2019. it was the second largest music tour on the market in the year in question. 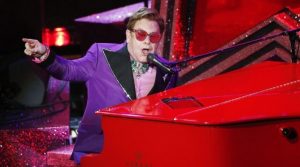 Although the biopic “Rocketman” was launched in the last days of May, the production does not appear to be responsible for Elton John’s income in this period. The film grossed $ 195.2 million, according to Box Office Mojo.

In 32nd place are the Rolling Stones, which raised US $ 59 million in the analyzed period. The money came mostly from the shows performed during the “No Filter Tour” in 2019. The total revenue from 16 shows was US $ 178 million.

Only in 64th place is the singer Phil Collins, who, for the first time, appears in the traditional top 100 of Forbes. His $ 45 million revenue comes, in large part, due to the “Not Dead Yet Tour” tour. Which earned $ 87.6 million in 2019. The artist is tied with the group Backstreet Boys and athlete Tom Brady.

The only heavy metal band to appear on the list is Metallica, which occupies 78th place, tied with the athlete Julio Jones, due to his US $ 40.5 million. Most of the money came through the “WorldWired” tour. Which has stretched since 2016 and, in total, has already raised $ 400 million in revenue.

In 87th position, there is a tie between two rock bands, Bon Jovi and U2. Along with a pop artist, Lady Gaga. The three ones raised US $ 38 million each. In the cases of Bon Jovi and U2, again, tours had their important parts.

Kiss is on their (second) farewell tour, “End of the Road”. Which had an income of US $ 90 million throughout 2019. As a result, the group appears among the first 100 of Forbes for the first time since 2001.

Sharon Osbourne brother calls her Dracula, psychopath and more
How Glam rock guitarists from the 80s look like nowadays
Advertisement
To Top