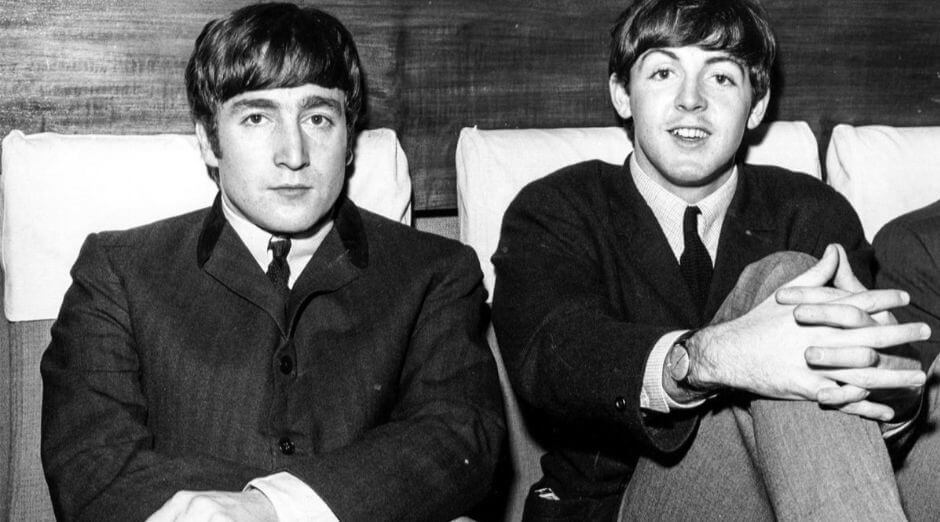 The Beatles are most famous band of  all time and the partnership between John Lennon and Paul McCartney was crucial for the success of the band, since they were the main composers. But their relationship wasn’t good, especially when the band ended. Paul had to sue the band and there was an exchange of insults through interviews made by the two.

Paul and John saw each other during the “Lost Weekend”

Back in March 1974 during the famous “lost weekend” period that John Lennon was separated from Yoko Ono and went from New York to Los Angeles with then girlfriend May Pang.

There, he hang out with many other musicians like Harry Nilson, Alice Cooper and more. It was during this period that the last known photos of the two together were taken.

When he was at Harry Nilsson‘s house, Paul and Linda McCartney made a surprise visit and saw John Lennon and Ringo Starr working on Nilsson’s new album.

Lennon and McCartney saw each other for the first time in two years and was during this visit that they played together for the last time.

Stevie Wonder was at the piano, Paul on drums and John on guitar and vocals.

The two would still meet one last time in New York, in 1976. 4 years before Lennon was murdered at the door of the Dakota building, where he lived in New York, on December 8, 1980. But there are no photos or videos of that meeting.

The few remaining photos from John Lennon and Paul McCartney meeting in Los Angeles in 1974 were taken by May Pang, John’s girlfriend back then. The photos can be seen at May Pang’s book Instamatic Karma: 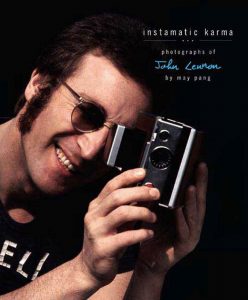