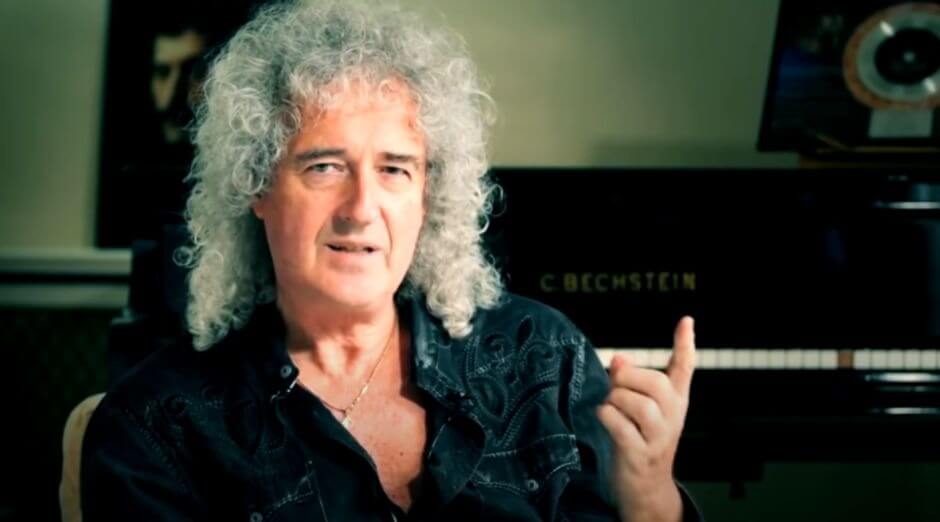 Brian May was already elected by fans as the best guitarist of all time on a poll made by Guitar World. He gave rock and roll many amazing songs with Queen and also incredible guitar solos. In an interview back in 2017 said Nuno Bettencourt‘s solo on Extreme‘s 1990 hit “Get the Funk Out” is a landmark in rock history.

The Nuno Bettencourt guitar solo is a landmark in rock history according to Brian May:

“If that doesn’t bring tears to your eyes as a guitarist. I don’t know where things are. And there’s more, you know. That to me is the epitome of what a solo should be on record. Of course it’s preconceived, it’s built, it’s constructed. But within that is this incredible kind of spontaneity that’s there. It sounds like it’s coming straight out of inside him, and it is, you know. Those things don’t happen very often.”

May is a fan of Extreme’s work and the band played on The Freddie Mercury Tribute Concert in 1992. The Queen guitarist even collaborated with them on their cover of Queen’s “Love of My Life.”

Nuno Bettencourt was born in Portugal, September 20, 1966. He is guitarist and vocalist, member of the band Extreme.

Around March 1988, Extreme made their first big presentation to the public, opening a concert by Aerosmith (also from Boston). In 1989 they released the album ‘Extreme’, which was not very successful.

After a tour of North America and Japan, Extreme released the album, ‘Pornograffitti’, in 1990, which definitely put them in the hall of fame. The band’s sound was beginning to change; sometimes “Funk Metal” still sounded, but rock and hard rock had a strong presence on ‘Pornograffitti’.