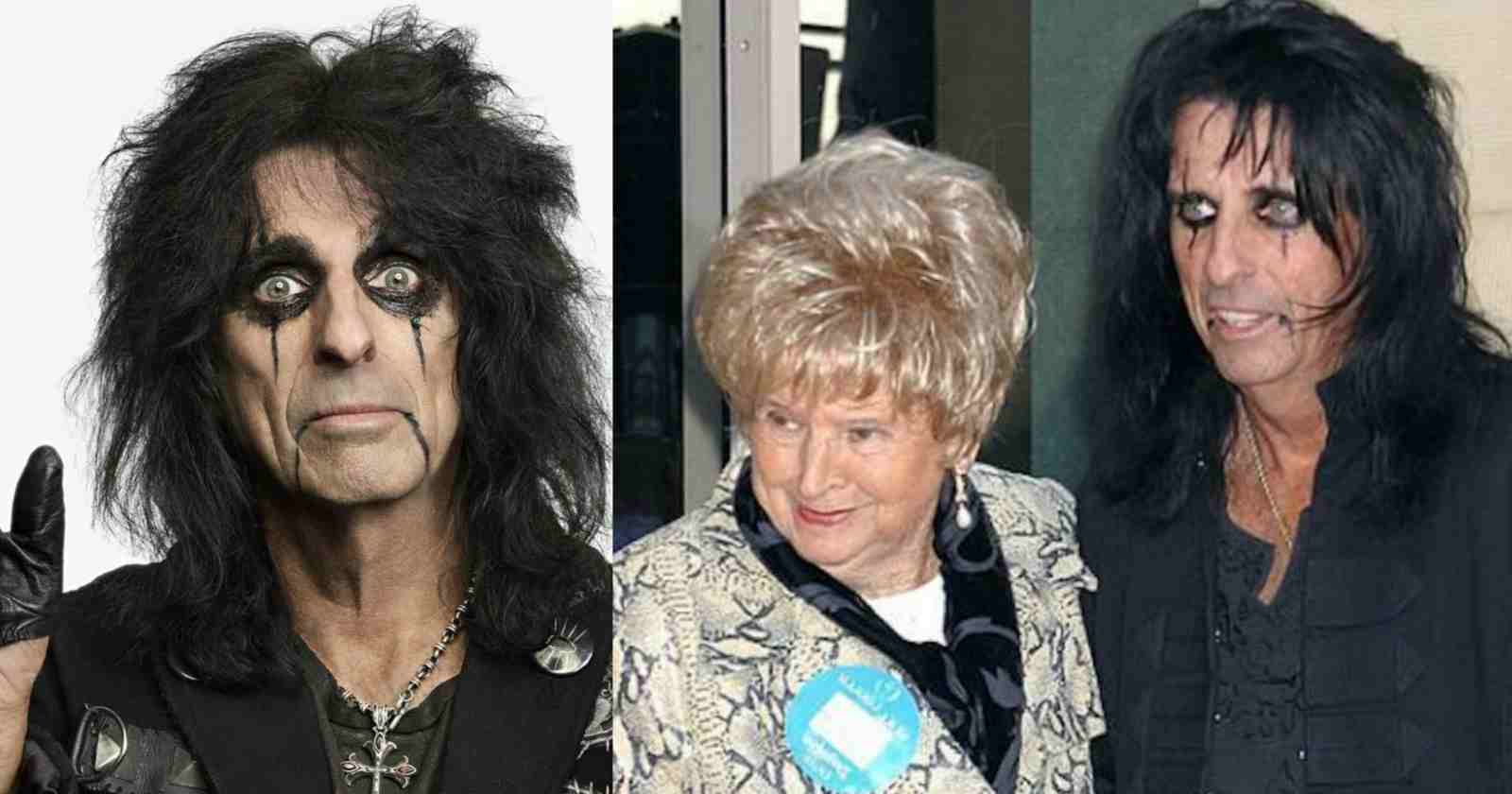 The father of Shock Rock music and one of the most famous American artists of all time, Alice Cooper has many stories to tell since he is on the music scene since the 60s. Over the decades he made a lot of friends who were also celebrities. He recalled in an interview with BBC Radio 4 back in 2010 (Transcribed by Rock and Roll Garage) the funny way how his mom that according him is relentless, treated some of the celebrities that called him. Cooper’s mom Ella Mae was born in 1925 and is almost 100 years old nowadays.

“My mom was a lot of times a doting mom. The other times she was ‘If you wanna make it, you gotta get tough’. She was very stubborn. So when things were going bad for the band in the beginning when we were almost breaking up and everything, she would go ‘You guys have got to get tougher. If you gonna make it you’re gonna have to just grind it out”. She was the one that pushed me (saying) ‘Go for it. Go get them'”.

Alice Cooper continued saying that they should have send her to find Osama Bin Laden, because she would find him and make him clean up the cave before he was arrested. The musician then told some funny stories of her with some of Cooper’s famous friends. “My mom is relentless. Her greatest line is ‘Hey superstar, take out the garbage’ (laughs). She would pick up the phone, would be Jack Nicholson and she would say ‘Okay Jack, he is right here somewhere’ and Jack would say ‘That was your mom, wasn’t?’.”

“Paul McCartney called one time and she says ‘This is one of those Beatles’. The only time that she was physically flustered was when I came home with a picture of me and (Frank) Sinatra. That spoke loudly to her because Sinatra was her Elvis. He (Sang one of Cooper songs), he did ‘You and Me’ at the Hollywood Ball. That’s when she finally said ‘Ok. You’re a star'”.

One of the most influential American musicians of all time, Alice Cooper started as band in Phoenix, Arizona in 1964. The group is recalled for being one of the first acts to elaborate a thatrical shock rock show on stage. They first achieved fame in 1971 with the hit single “I’m Eighteen”.

The original line-up broke up in 1974 and vocalist Vincent Furnier, who was already seen as the “Alice Cooper” carried on with the same name becoming a successful solo act. Cooper sold more than 50 million records worlwide.

The band was inducted into the Rock and Roll Hall Of Fame back in 2011 by Rob Zombie, who said in his speech: “Before Alice Cooper, there was not a Rock show.”