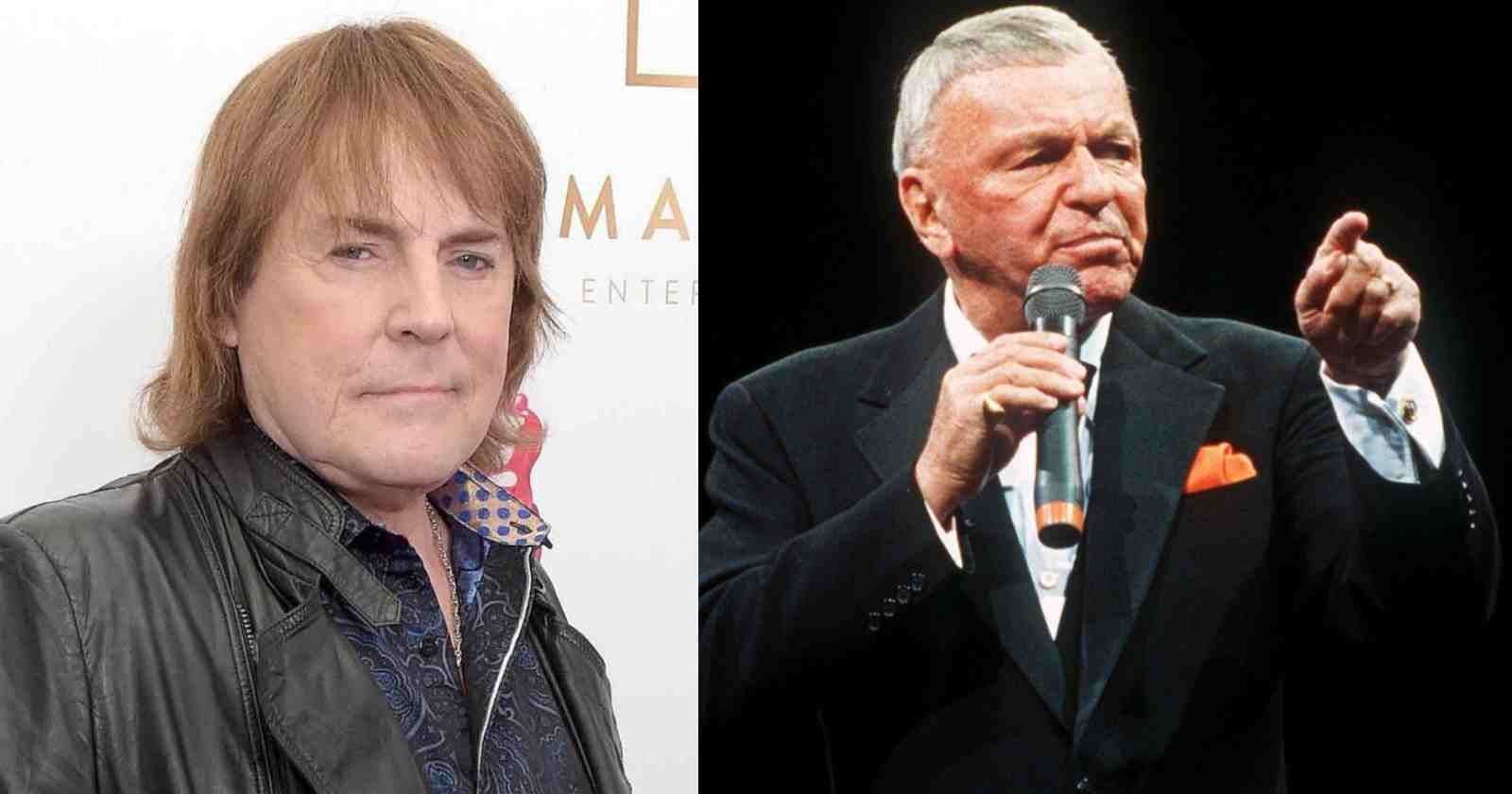 Don Dokken recalled when he worked for Frank Sinatra in his property at Lake Tahoe before he became famous with Dokken. The musician revealed the story in an interview with 105.7 KOZZ saying he was hired by the singer to pick up all bottles on the lake and clean up his little dock.

Don Dokken said about working for Frank Sinatra before fame: 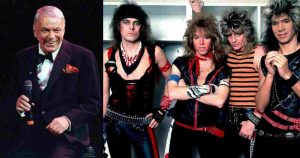 “[Frank] had a pier, where his boat was, and he had a lot of parties. Lake Tahoe’s water’s crystal clear, but you can walk out on the pier and you can look straight down and see beer bottles and whisky bottles — they were all at the bottom of the lake. And I guess he had — I can’t [say if it’s true] — but that was during the [John F.] Kennedy and Marilyn Monroe days when he’d bring Marilyn up and Kennedy when they were having their affair. So, yeah, he hired me and two of my friends to dive down and pick up all those bottles and clean up his little dock.”

“If anybody knows about Lake Tahoe, it’s ice water — it’s freezing freakin’ cold,” he continued. “And I only weighed about — I swear to God, I probably weighed 150 pounds. It was only about 10 feet deep. I couldn’t even swim to the bottom, so I put rocks in my bathing suit pockets — I just let myself sink. And I’d have this bag, and I’d be picking up bottles as fast as I could, and then take the rocks out of my pockets and float to the top again.”

Dokken also talked about his mother that worked at the Cal-Neva, that was owned by Sinatra. Saying he met many famous musicians and actors there:

“I regret that my mom, when she passed away, the pictures were lost,” Don said. “I had pictures with everybody — all those movie stars, and [American actor and comedian] Red Buttons. Frank, he never showed up half the time. He’d never show up — he’d always have somebody else show up. He’d always have [American stand-up comedian] Don Rickles come and fill in. But my mom would let me help with [taking] things away and [bringing] out their dinners.”

“They had a private little room backstage,” Dokken added. “A beautiful ballroom that they’d always use. It was so beautiful, ’cause it didn’t look like a casino — it looked like a hunting lodge. And I remember Don Rickles once. Somebody gave me a tip or something, and he goes, ‘Hey, don’t be a cheap ass, man. Give the kid some money. Here’s 20 bucks, kid. What, you’re gonna give him two bucks? Give him 20 bucks, man.”

“Don’t be so damn cheap.’ [Laughs] And I remember that. But I didn’t know who those guys were. At 14, I wasn’t impressed by all these famous people, but years later, I said, ‘Oh my God. I met all those guys. How cool.'”

He also said the money he received from Sinatra helped him to buy his first guitar:

“I remember after the summer, [my mom] drove me to Reno, and I went to a pawn shop in Reno. And the guy was trying to talk me into buying a Fender Strat, which I regret now, because it’s probably worth a fortune. But I didn’t want a Strat — I wanted a Fender Mustang. And it was baby blue. I bought a Fender Mustang baby blue. So, thanks, Frank, for that one,” Don Dokken said.