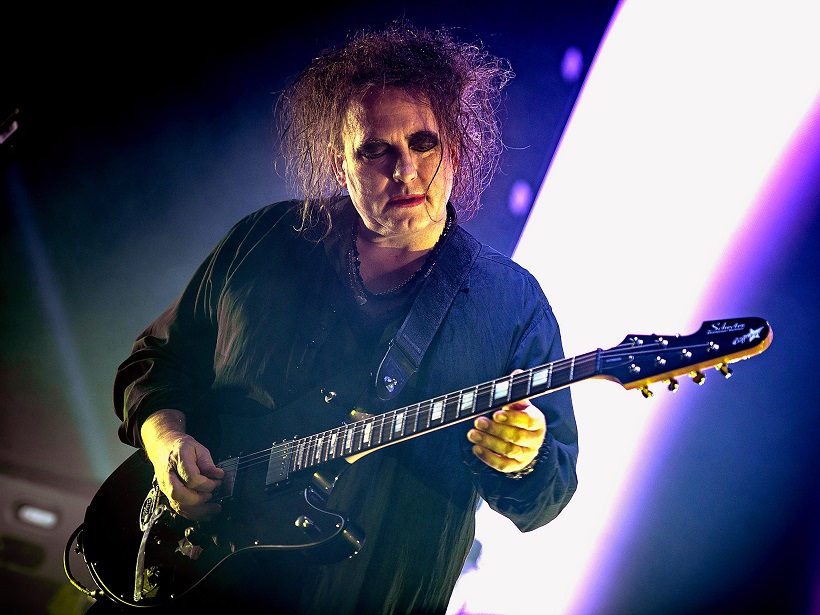 2018 is a very special year for The Cure as the mega-influential British band will celebrate its 40-year career.

Robert Smith, leader of the group, has several plans for the coming months and we’ve already talked about one of them being to curate the Meltdown Festival, with bands like Death Cab For Cutie, Nine Inch Nails, Mogwai, My Bloody Valentine , Deftones and, of course, the Smiths. 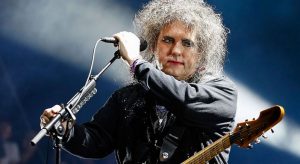 In addition to selecting a first team for the event, in an interview for BBC 6 Music, the musician said that “he fell in love with the art of creating new music” and even revealed that he has already scheduled dates in studios for the band to make their recordings.