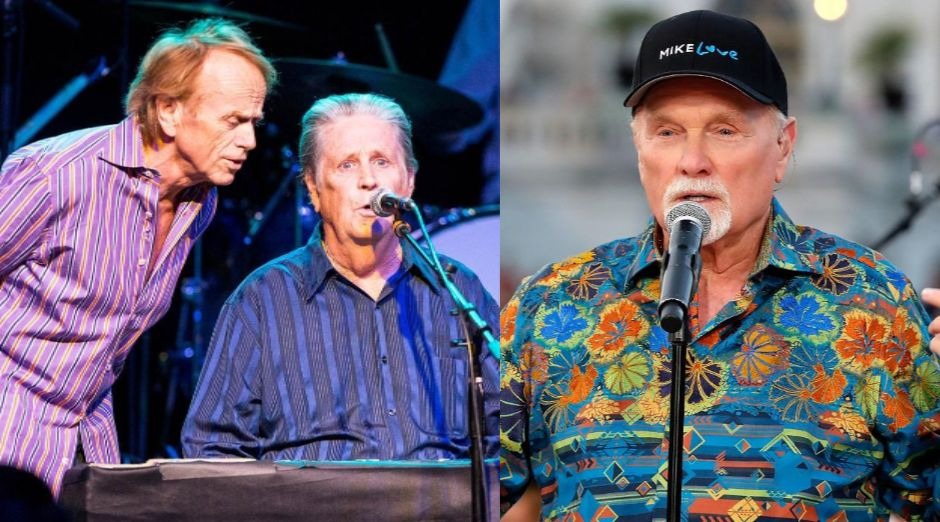 The cousins ​​Mike Love and Brian Wilson could put their differences aside and planning their next Beach Boys tour to celebrate the group’s 60th anniversary. Since they finished the tour that celebrated 50 years in 2012, the band wasn’t with all surviving members. With Mike Love touring with his own band and Al Jardine playing with Brian Wilson. But in 2021 the band could reunite all three surviving original members.

Back in March, 2020 Al Jardine talked with Chicago Concert Reviews about it, saying: “Oh, it will happen. We’ll probably do about 20 or 30 [shows] together next year.”

When asked by Rolling Stone about The Beach Boys reunion, Mike Love said:

“I’m not against anything like that. Anything that’s creative and done for positive reasons is good with me. We will continue thinking about stuff like that and see what we can do.”

Talking about his conversation with Al Jardine, Mike said:

“He and I have spoken, but not about that specifically. Al’s a really good singer, but he’s been traveling and performing with Brian Wilson, [and] Brian has some serious health issues. We are in a very fortunate and blessed position to be able to do music for a lifetime. It’s pretty amazing. I can remember when my cousin Brian was a young boy. He sang ‘Danny Boy’ sitting on my Grandma Wilson’s lap. So that’s how far back we go musically.”

Brian Wilson is facing some mental health problems and even postponed a tour in 2019. But returned in the beginning of 2020, before the pandemic outbreak. And according to Brian’s manager Jean Sievers: “No one has spoken to Brian about a 60th Anniversary tour”.

Everything will also depend on the possibility of holding concerts next year, if the pandemic has been controlled. It is also necessary to consider the advanced age of the musicians. All are over 70 years old.

Rod Stewart gives to nurse who overcame Covid-19 a £ 5,000 check
Stewart Copeland talks about the last time he was with Neil Peart
To Top